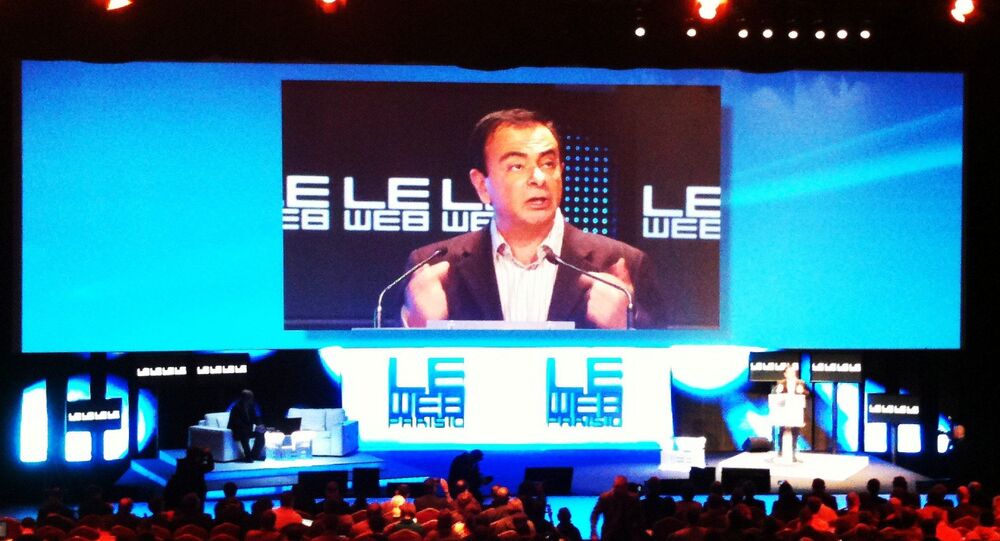 The former Renault-Nissan-Mitsubishi Alliance executive-turned-fugitive, who fled Japan in late December 2019, has had an Interpol red notice against him since January, and has taken refuge in Lebanon, one of the three countries where he holds citizenship.

Lebanese Prosecutor General Ghassan Oueidat has decided against prosecuting former corporate executive Carlos Ghosn over the businessman’s 2008 trip to Israel, because the incident took place outside the statute of limitations, AFP has reported, citing a judicial source.

In January 2020, shortly after he arrived in Lebanon, a team of Lebanese lawyers filed a motion to prosecute Ghosn over the Israel trip, which is illegal under Lebanese law because the country remains in a technical state of war with the Jewish State.

“A statute of limitations of 10 years has passed since the alleged crime,” AFP’s source said. “Prosecutor General Ghassan Oueidat decided…not to prosecute Ghosn for the crimes attributed to him of entering the enemy country and dealing with it economically.”

Ghosn issued a public apology for the Israel trip, where, as chairman of Renault-Nissan, he signed a contract on the production of electric vehicles, shortly after arriving in Lebanon earlier this year.

The former chief executive of Renault-Nissan, who also holds Brazilian and French citizenship, was arrested by Japanese authorities in late 2018, and charged with a range of financial offences, including underreporting of income by tens of millions of dollars, embezzlement and misrepresenting company investments. Ghosn has dismissed all charges against him, and claimed that he had become the victim of a boardroom coup.

Ghosn spent more than 100 days detained in Japan, and was allowed out on bail on condition that he remain in the country, where a trial against him was set to begin in 2021.

Lebanon was slapped with an Interpol warrant to arrest Ghosn in early January, with authorities refusing to do so to date.

On Sunday, Ghosn told French television that he had a “clear conscience” and that he would be ready to answer any questions by French criminal investigators when they travel to Beirut next year to probe his alleged financial crimes.

© AP Photo / Itsuo Inouye
US Judge Rules Alleged Accomplices of Carlos Ghosn Can Be Extradited to Japan
Ghosn has co-authored a book, entitled The Time of Truth, to be released on 4 November, giving his version of events and the charges against him. Described as a “politico-judicial thriller,” the book’s description promises to present new details into the case against Ghosn to allow “international public opinion finally [to] be able to understand the ins and outs of this tragedy.”

If extradited to Japan and convicted of all charges, Ghosn would face a maximum sentence of 15 years in prison.