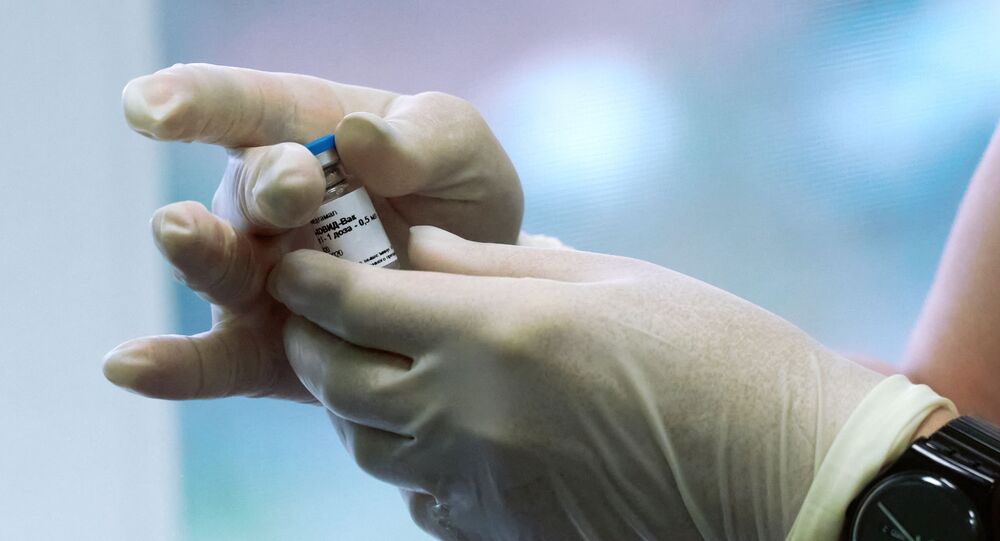 MOSCOW (Sputnik) - The Russian Direct Investment Fund and pharmaceutical company Uniao Quimica have filed for the registration of the coronavirus vaccine Sputnik V with Brazilian regulator, the fund said Friday.

Last month, the Russian Direct Investment Fund (RDIF) officially confirmed an agreement with the Brazilian state of Bahia to deliver 50 million doses of the Russian vaccine.

In mid-October, Russian President Vladimir Putin announced that the second vaccine, Vector's EpiVacCorona, had been registered.

Russia's national health public watchdog reported on 23 October that Vector had already launched the production of the EpiVacCorona vaccine.