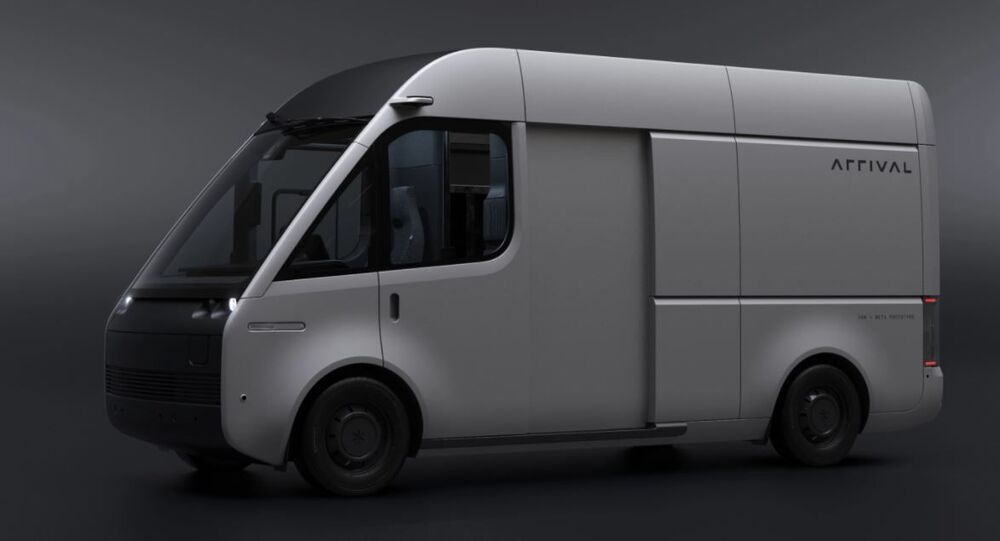 Switched On: Russian Entrepreneur Gets US$118 Mln Boost for Electric Van Manufacturer

There will be two million commercial vans in the UK by 2025 and a company owned by a Russian entrepreneur are planning to seize a chunk of the market. Arrival’s electric vehicles will have zero emissions and should prove popular among delivery firms keen to appeal to green customers.

One of the world’s biggest asset management funds, BlackRock, has agreed to invest US$118m (£91m) in Arrival, a British start-up which is aiming to carve out a slice of the lucrative commercial van market.

Arrival - which was set up in 2015 by Denis Sverdlov, a Russian entrepreneur - has already produced a prototype electric van which is being trialled by UPS, DHL and the Royal Mail.

Now New York-based BlackRock has come on board and will help fund the creation of a factory in South Carolina.

Arrival has another factory in Bicester, Oxfordshire and research sites in nearby Banbury and Reading.

The Bicester factory can produce 10,000 vehicles a year, which is a fraction of the output of a traditional factory, hence why it is being described as a microfactory.

But Arrival has big ambitions.

​On its website it says: "These microfactories, combined with proprietary in-house developed components, materials and software, enable the production of best in class vehicles that are competitively priced to fossil fuel variants."

Mr Sverdlov, who set up Arrival using capital from the sale of his Russian mobile phone business, Yota, in 2012, said: "We are excited to welcome BlackRock as a strategic financial investor…This additional capital will be invested into Arrival’s growth, as we deepen and expand our presence in the US and other new markets globally."

Arrival says it has received an order for 10,000 electric vans from UPS.

On its website the company says: "This investment is a reflection of the significant market opportunity for electric vehicles, particularly in the commercial segment, which continues to grow with increasing demand for ecommerce and is predicted to reach eight million commercial and passenger fleets by 2030 in the US alone."