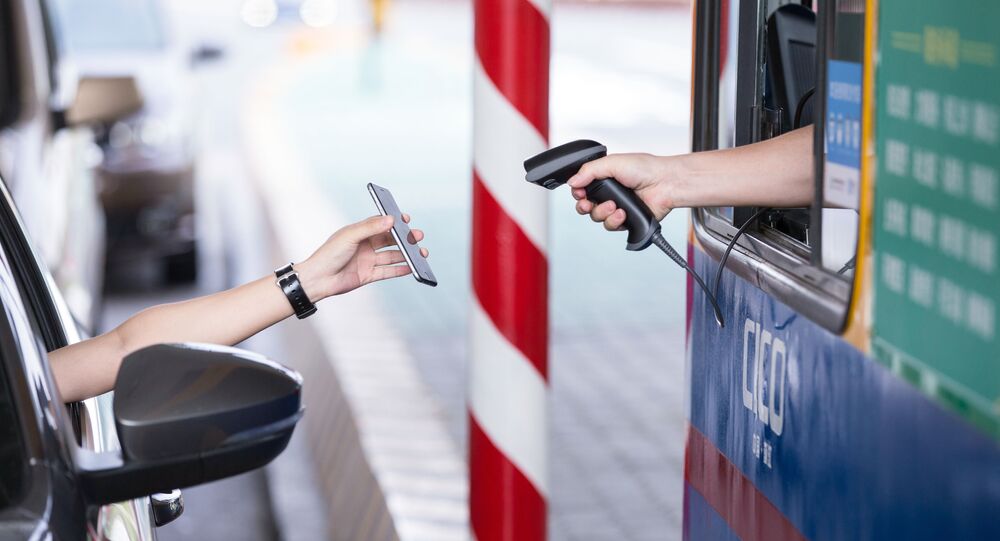 The list ranked firms for their contributions to social and environmental change as well as business strategies, including 28 firms in the United States and Canada, 10 from the Asia-Pacific and Middle East, eight from Europe and three from Africa and Latin America.

Alibaba Group has nearly topped a list of 53 global firms on Fortune's Change The World List this week, it was revealed.

The Hangzhou-based firm also ranked 132 out of 500 top businesses on the Fortune 500 Global List in August.

© REUTERS / Tyrone Siu
China Outpaces US With Record 133 Firms on Fortune 500 List for First Time in History Amid Trade War
Shanghai-based electric vehicle manufacturer NIO also placed 47th on the list for its battery as a service (BaaS) programme, which aimed to reduce costs and secure supply lines amid a shortfall in charging infrastructure, the list added.

Ping An Insurance also reached 20th place for boosting access to medical devices via its Good Doctor scheme, leading to 1.1bn consultation requests in a two-week period and 32 percent rise in paid users for the first half of 2020, Fortune reported.

But a group of pharmaceutical firms known as 'The Vaccine Makers' topped the list due to their work on a vaccine for COVID-19, with roughly 200 vaccines in development as well as 39 human clinical trials and 9 Phase III trials, Fortune said.

According to Fortune, the list is "built on the premise that the profit motive can inspire companies to tackle society's unmet needs".

No business succeeds alone. Collaboration among companies, even among rivals, is a common thread, from the effort to make “green” steel, to the campaign to close America’s racial wealth gap, and, above all, in the race for a COVID-19 vaccine, it said.

The news comes after the number of Chinese firms on the Fortune Global 500 exceeded US companies for the first time in history, with mainland companies Sinopec Group, State Grid and China National Petroleum all ranking in the top five positions. 133 Chinese companies in the mainland, Taiwan and Hong Kong were listed compared to 121 US firms, with major investment from individuals and the Chinese State Council rising amid Washington's ongoing trade war with Beijing.