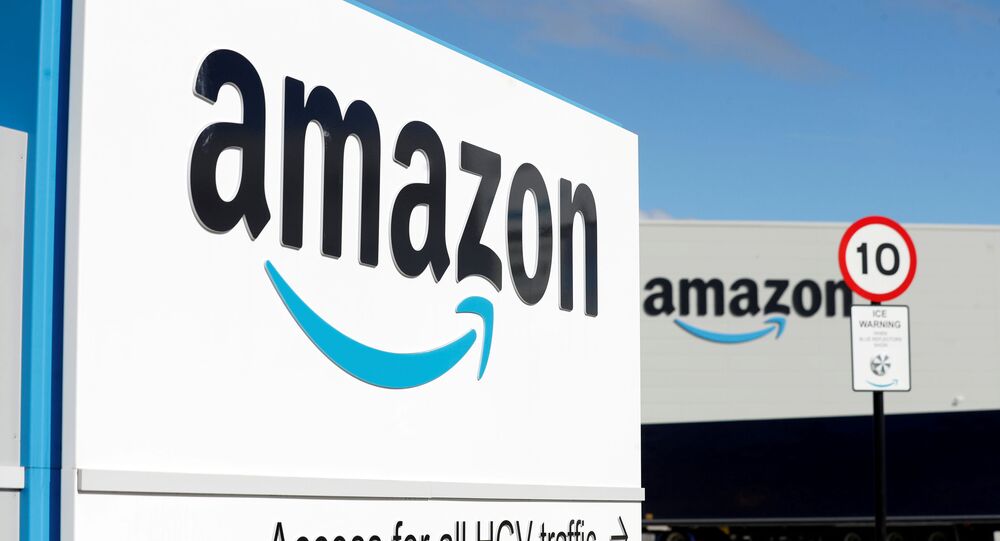 International online marketplace Amazon has found itself at the center of another racist merchandise debacle after allowing a third-party vendor to sell trucker hats emblazoned with “Black Lives Don’t Matter.”

“THIS IS NOT OK,” Alexandra Wilson, a criminal and family barrister from Essex, England, said in a Twitter post condemning the dehumanizing trucker hat on sale via IMERIOi for £12.96 ($16.51).

THIS IS NOT OK.@amazon why is this racist hat being sold on your site?

Are there no checks in place? This is honestly embarrassing. https://t.co/uoIwzDX5Tf pic.twitter.com/Jv1fVjVUgM

"Multiple people reported it, and racist material should be removed immediately," Wilson told the BBC.

"Websites like Amazon definitely need to have better checks in place for both their descriptions and photos because this isn't the first time something like this has happened."

Wilson was not the only netizen who was quick to call out the UK Amazon website. Dr. Shola Mos-Shogbamimu, a lawyer and founder of the Women in Leadership Publication, slammed the marketplace and CEO Jeff Bezos in a Sunday social media post.

A 'Black Lives Don't Matter' face cap on sale on @AmazonUK. Once again #Amazon fails to stop the sale of racist propaganda on its platform. It is dehumanising & unacceptable @amazon.

Our lives are more important than your profit margin @JeffBezos. Fix this now. #BlackLivesMatter pic.twitter.com/WZ2ur6Uxtw

"All sellers must follow our selling guidelines and those who do not will be subject to action including potential removal of their account. The product in question is no longer available,” Amazon said in a statement obtained by the BBC.

In addition to the item being removed, it appears that IMERIOi has either been booted from the virtual marketplace or decided to personally suspend their third-party sales with the website. As of this article’s publication, shoppers attempting to access the vendor’s storefront are met with zero results.

This recent backlash came a little over a month after Amazon’s UK site was called out for marketing Floren dress shoes in the color “n****r-brown.”

David Lammy, a Labour MP for Tottenham, argued that while it was great that Amazon responded and took down the item, the company needs to implement a better vetting process so that similar situations can be avoided in the future.

“[G]iven the item has been on sale since March what systems do you have in place for reviewing descriptions and not allowing offensive terms to be posted in the first place?” he asked on Twitter. “This is not the first time.”

Despite continued criticism, it’s unlikely that Amazon will face any economic backlash - especially with its upcoming “Amazon Prime Day,” a 48-hour event that reportedly raked in $7 billion in sales last year. Though the online vendor’s annual sale usually takes place in July, it has been pushed back to October 13 this year, according to CNET.