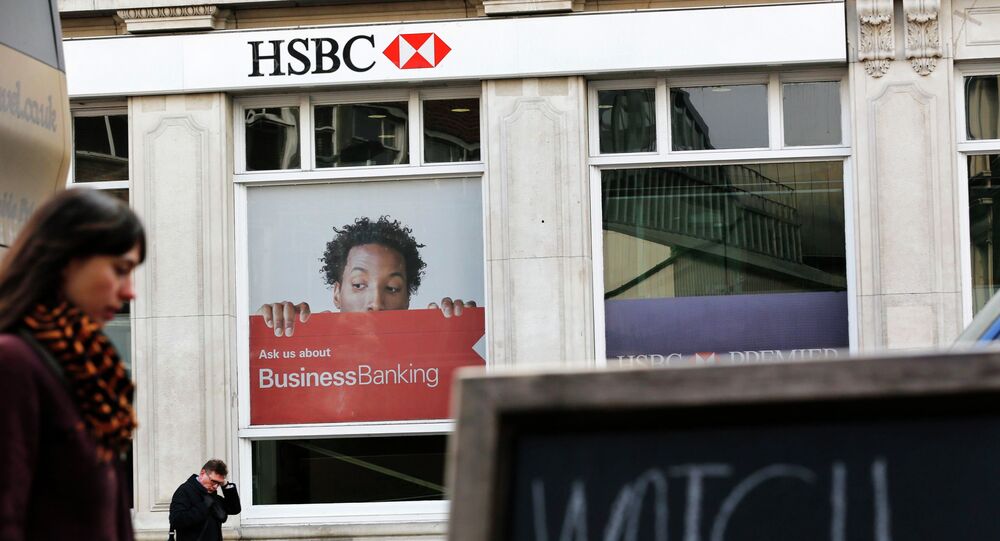 Large sums of allegedly illicit funds were reportedly circulated through major lenders’ accounts for nearly two decades despite red flags about the origins of the money.

British banks have faced multiple accusations of allegedly enabling criminals and money-launderers, in the wake of a massive leak of secret files over their possibly fraudulent transactions, The Telegraph reported.

A cache of over 2,000 suspicious activity reports (SARs) was filed with the authorities by banks who suspected wrongdoing; it reportedly contains allegations that a number of top UK lenders allowed dirty money into their accounts.

"It isn't the criminals themselves that launder the money. So the banks have a really important role to play because they are the system by which that money is being moved from their country, to a nice, safe place," Graham Barrow, a money laundering expert, told ICIJ. "All of us ultimately pay the price for this. Because this money is coming from our taxes and our contributions to society," Barrow said.

The so-dubbed FinCEN files, reported on by over 100 global organisations, were obtained by BuzzFeed News and shared with the International Consortium of Investigative Journalists (ICIJ).

Among the allegations outlined in the consortium’s reports is one that HSBC ostensibly allowed money from a Ponzi scheme to be transferred around the world and that a Russian billionaire could have used Barclays to launder money and avoid US-imposed sanctions.

The SARs contained in the leak suggest that $2 trillion (£1.5 trillion) worth of potentially fraudulent transactions could have been conducted between 1999 and 2007.

A review of the files casts a worrisome light on the complex trail left by the suspicious funds being manoeuvred around the globe — and on the role of banks in their movement.

In the wake of the leak, HSBC and Standard Chartered Hong Kong shares dropped on Monday. HSBC shares in Hong Kong fell as much as 4.4% to HK$29.60, their lowest level since May 1995. The stock has now nearly halved since the start of the year.

Stopping West Bank 'Annexation'? This Was the Goal Behind Bahrain's Deal With Israel, Analyst Says