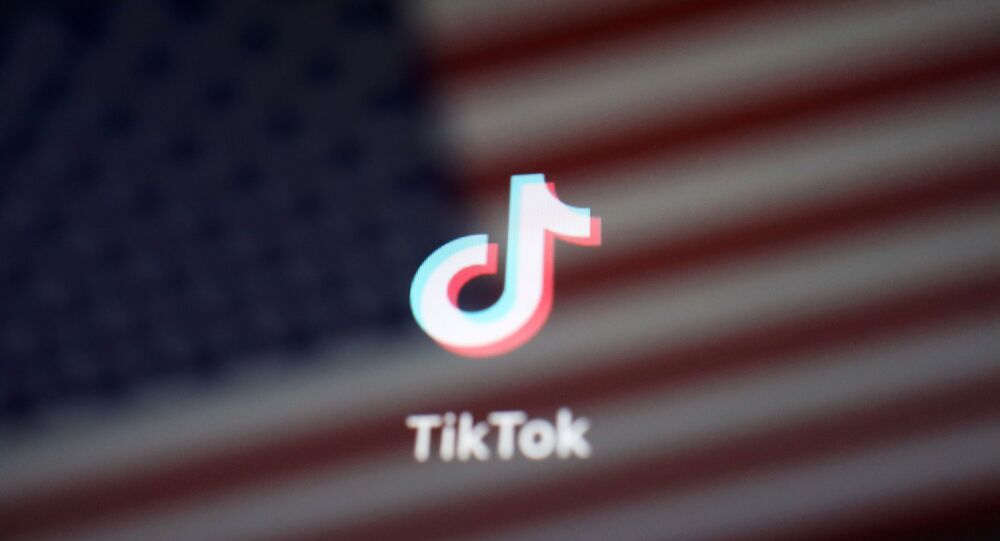 MOSCOW (Sputnik) - ByteDance, the Chinese parent company of video-sharing app TikTok, says it will retain an 80-percent stake in the newly created US company TikTok Global.

"The board of directors of TikTok Global will include the founder of ByteDance [Zhang Yiming], current ByteDance directors as well as the CEO of Walmart [Doug McMillon]," ByteDance specified in a Monday statement, calling reports of US investors becoming TikTok Global’s majority owners a "rumor."

According to ByteDance, the parent company will not hand any algorithms or technologies to TikTok Global, but Oracle will be able to conduct security checks on TikTok US’s source code.

On Sunday, ByteDance told the Chinese Global Times newspaper that it was not ruling out inviting more investors on the heels of the agreement with Oracle and Walmart.

TikTok confirmed an agreement with Oracle and Walmart on Saturday, saying that both companies will take part in a TikTok Global pre-IPO financing round in which they can take up to a 20 percent cumulative stake in the company.

"As part of this proposal, Oracle will become our trusted technology provider, responsible for hosting all US user data and securing associated computer systems to ensure US national security requirements are fully satisfied. We are currently working with Walmart on a commercial partnership as well," TikTok said in its Saturday statement.

US President Donald Trump said on Saturday that he had approved the deal. Immediately after the announcement the US Commerce Department said that it was postponing the planned block of new TikTok downloads until 27 September.

Trump has accused the Chinese app of providing Beijing with personal data of the American citizens, issuing a 12 November deadline for the company to find a suitable US partner or be shut down. Both Chinese authorities and the app denied the accusation.

In response, ByteDance filed a lawsuit, saying that the company had no choice but to protect its rights against Trump's executive order and the continued allegation that it was a national security threat. The company added that POTUS' demands had no relationship to any conceivable national security concern and serve only to underscore that it failed to provide a due process required by law. The Chinese Foreign Ministry, for its part, urged the US to respect the rules of its economy regarding the TikTok deal.