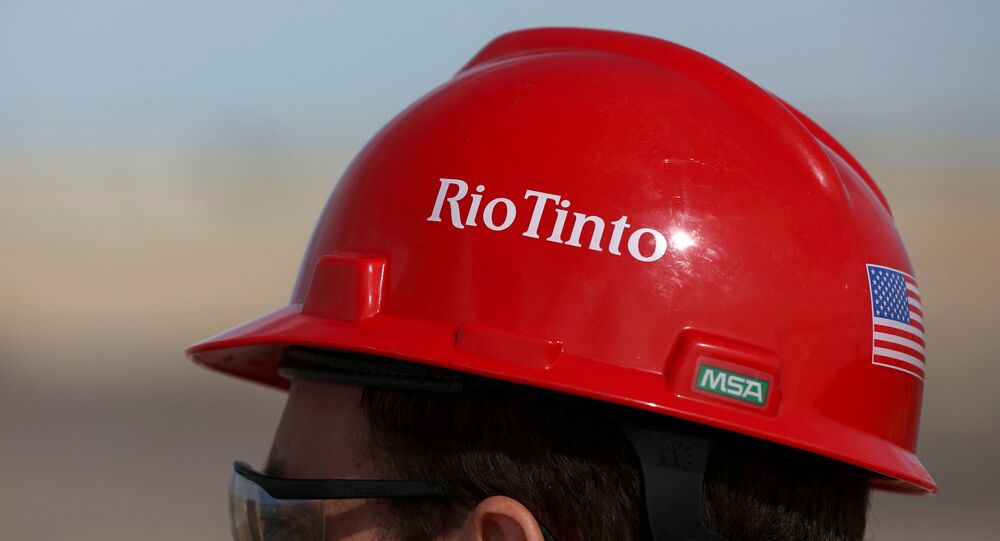 MOSCOW (Sputnik) - Jean-Sebastien Jacques, the CEO of Australian metals and mining corporation Rio Tinto, and two other senior executives will step down following intense pressure of shareholders and authorities demanding actions in response to the company's decision to destroy ancient caves in Western Australia, the company said on Friday.

The company believes that this move will ensure business continuity to maintain the strong performance of the mining giant's global operations during the COVID-19 pandemic.

The news comes following the publication on August 24 of the Board Review of Cultural Heritage Management, undertaken in response to the destruction of 46,000-year-old rock shelters at Juukan Gorge in Western Australia’s Pilbara region.

The cave system was destroyed in May so that the company could mine better quality iron ore, prompting an outcry from local indigenous groups and investors.