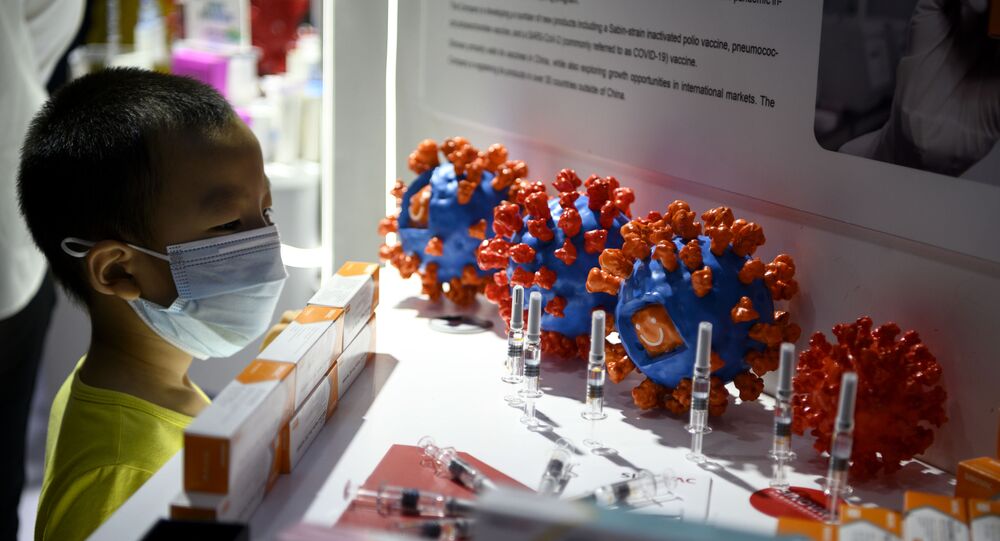 Chinese tech giants such as Huawei Technologies and Semiconductor Manufacturing International Corp (SMIC) are set to launch a "domestic replacement" fund by the end of 2020 to boost mainland firms hit by US sanctions, reports revealed.

“China and the US are in a Great Power rivalry that will end only when there’s a knockout. It’s not just about trade war, or sanctions. It’s a matter of life and death,” Zhang told Reuters on Tuesday.

The news comes after the Chinese IT giant, ZTE, dronemaker DJI and numerous others were added to an Entity List in May last year, which was extended a further year in May.

Concerns were also raised after the Trump administration announced it was mulling adding Shanghai-based SMIC to the list, further blocking the mainland chipmaker from accessing US technologies used to manufacture domestic processors.

“More and more Chinese companies are being sanctioned by the US, and what we do, is to provide them with spare tyres … so that those cut off from US supplies can survive, and run, although with a limp,” Mr Zhang added.

© AP Photo / Ahn Young-joon
China To Reveal 'Sweeping' Support Plans For Mainland Chip Industry To Counter US Trade War - Report
Mr Zhang, a former vice-president to Huawei and expert for the Chinese Ministry of Industry and Information, made the comments as the Chinese State Council is set to outline its massive $1.4tn investment strategy for mainland firms in October.

Tensions have spiked in recent months between Washington and Beijing after the former launched a campaign against the world's second-largest economy, citing concerns over trade, Hong Kong's national security law and the coronavirus pandemic.