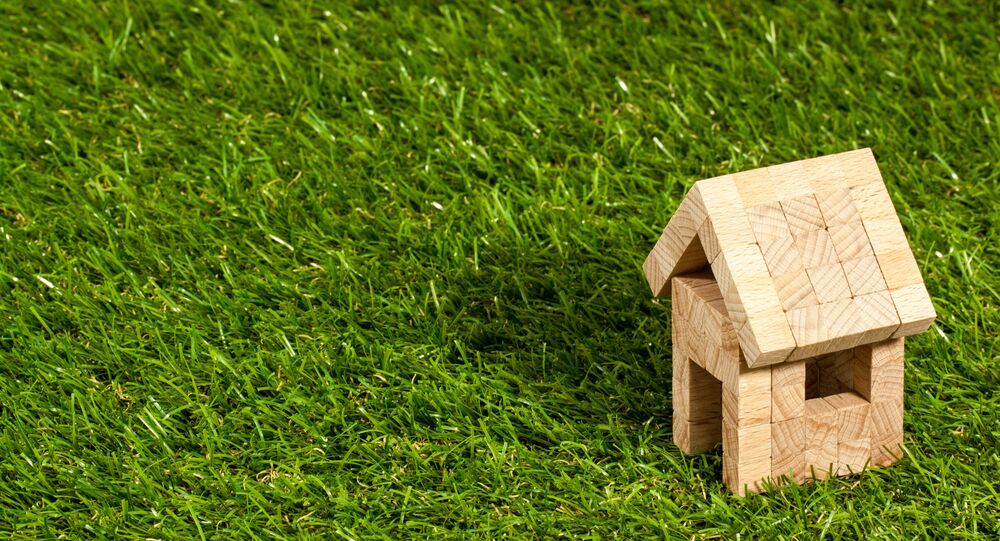 UK Housing Market Bounces Back With Prices at All-Time High

As a result of life in lockdown in Britain, people have been reassessing their housing needs and preferences, which in part boosted the real estate industry.

British mutual financial institution, Nationwide, reported a surge in the annual house price of up to 3.7% in August. UK house prices rose by 2% in the last month of the summer, hitting the highest monthly rise since February 2004.

​Robert Gardner, Nationwide's Chief Economist, said that as a result, the annual house price growth went up from 1.5% to 3.7% in August.

A number of factors led the market to pull around, reported Nationwide.

"This rebound reflects a number of factors. Pent up demand is coming through, where decisions taken to move before lockdown are progressing. Behavioural shifts may also be boosting activity, as people reassess their housing needs and preferences as a result of life in lockdown. Our own research, conducted in May (link), indicated that around 15% of people surveyed were considering moving as a result of lockdown,” Gardner said.

At this point in time, social distancing does not have as much of a negative impact as feared before, explained Gardner. However, with the government support scheme set to wind down, the prospects for the housing market won’t be as positive, he added.

Another factor aiding the growth in the housing market is the stamp duty holiday, announced by the government in July.