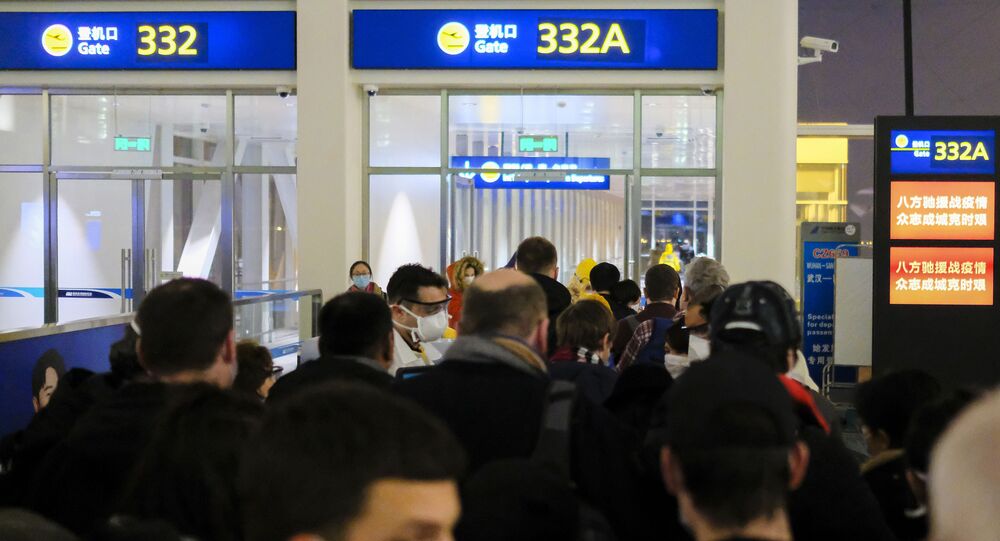 Passenger revenues in the global aviation industry were boosted by domestic markets, namely in Russia and China, along with market restarts in the European Union Schengen Area, the the International Air Transport Association said on Tuesday.

But other international markets showed little change, with passenger capacity and load factor in July sinking 70.1 and 57.9 percent, respectively, below levels recorded the previous year.

Relaxed travel restrictions in the European Schengen Area saw demand in July reach 87.1 percent lower than in 2019, up 9.6 points from June.

The announcement comes as the aviation and travel industries voiced frustrations over government travel restrictions and quarantine measures, which continued to "annihilate travel demand", according to the IATA.

Such frustrations were found in a "disappointing" peak summer travel season in the Northern hemisphere, leading to "minimal" improvements in air traffic compared to May and June.

But Chinese carrier traffic had decreased 28.4 percent compared to the previous year over fresh outbreaks of COVID-19, resuming normal volumes in mid-July.

Domestic airline traffic in Russia only fell 17.7 percent in July, a massive improvement compared to 58 percent in June, and was boosted by low domestic fares and skyrocketing demand in national tourism.

“The crisis in demand continued with little respite in July. With essentially four in five air travelers staying home, the industry remains largely paralyzed. Governments reopening and then closing borders or removing and then re-imposing quarantines does not give many consumers confidence to make travel plans, nor airlines to rebuild schedules,” Alexandre de Juniac, director-general and chief executive of the IATA said in a statement.

The association representing 82 percent of the aviation industry unveiled its "Take Off" criteria in June, published jointly with the International Civil Aviation Organisation (ICAO), which urged industry leaders and governments to reopen business via measures such as temperature screenings, compulsory face coverings and aircraft sanitation, among others.