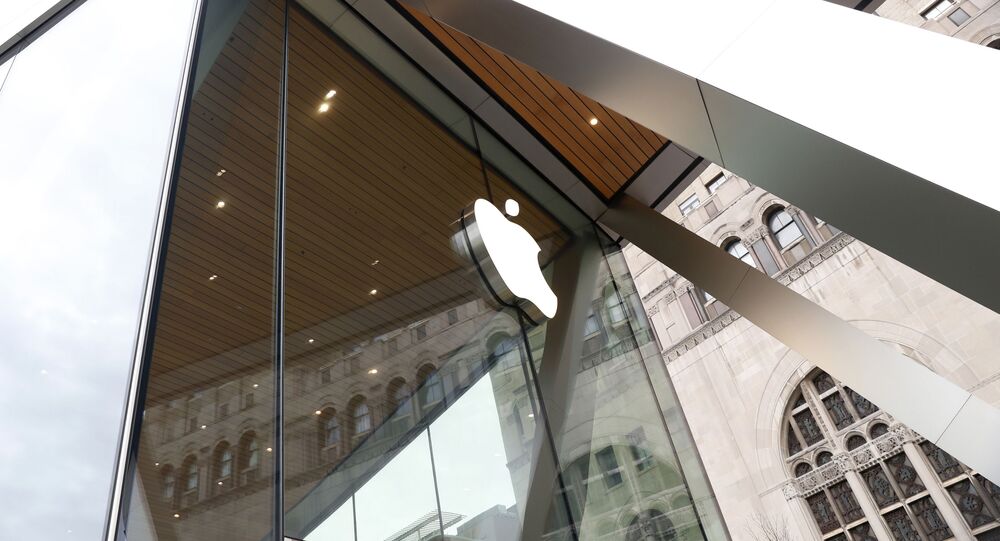 Apple has asked suppliers to produce at least 75 million iPhones with fifth-generation wireless speeds for later this year, Bloomberg reports, citing sources with knowledge of the plans.

The number roughly matches the number of new units built in 2019 and 2018, although insiders were quoted as saying that shipments of these 5G iPhones may reach 80 million handsets before the year-end.

Apple plans to announce a line-up of four iPhone 12 models this autumn. Unlike last year, when the new phones were unveiled in late September, the newest release will be delayed by several weeks, the company has confirmed. There will be two basic versions, with a 5.4-inch and 6.1-inch size, and two Pro devices, with a 6.1-inch and an enlarged 6.7-inch display.

There were a litany of reports this year suggesting the mass production of the iPhone 12 would begin in July and August, instead of early June as initially expected, due to 5G upgrades and coronavirus-related concerns.