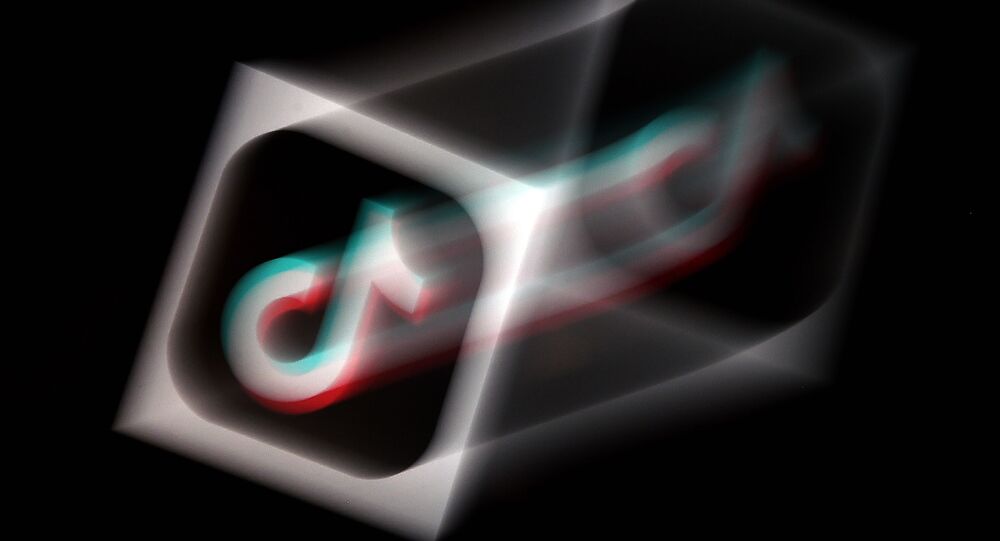 The news comes as the popular Chinese video-sharing platform has been targeted by the Trump administration, who alleged the app could be used to spy for Beijing, echoing accusations against Huawei Technologies in recent months.

Top advisors at Downing Street could potentially restrict TikTok's business in the United Kingdom, but are not expected to block plans for the world's largest startup to move its headquarters to London, Bloomberg reported on Thursday.

Eddie Lister, chief of staff for UK prime minister Boris Johnson, may urge the No 10 to pressure TikTok to keep data in the country despite concluding the app does not pose a significant security risk, sources familiar with the matter told Bloomberg.

But ByteDance was concerned with being compared with the Chinese telecoms giant because they were both Chinese companies, a further source added.

“ByteDance’s decision on the location of their global HQ is a commercial decision for the company,” a spokesperson for the Prime Minister said in a statement.

The statements come after Tory MP Iain Duncan Smith told the Telegraph that the Chinese startup could "masquerade as a British equivalent to Facebook or Google, gaining credibility in London".

Conservative lawmaker and chair of the Foreign Affairs Committee, Tom Tugendhat, accused TikTok of being an "iteration of an old idea", without citing evidence or providing further details.

​Despite this, ByteDance revealed in court documents in its ongoing lawsuit with the Trump administration that TikTok was used by one-third of Americans a month, or 100m monthly active users (MAUs).

The company also announced in early August it would build a new data centre in Ireland for its European users while keeping additional storage centres in the US and Singapore.

European leaders do not seem concerned about TikTok despite opening inquiries into the matter, with French and German spokespeople stating that their respective governments have no intentions to ban the popular app, according to Bloomberg.

© AP Photo / Ng Han Guan
UK Huawei 5G Ban Forfeits Spot as East-West Bridge, Powers to 'Double Down' in Tech Race: Futurist
US president Donald Trump began targeting Chinese tech companies such as Huawei, ZTE, ByteDance and others, forcing the latter to sell its US operations by 15 September or face a blanket ban, citing national security risks, adding that any US firm acquiring the social media platform should give a cut of the proceeds to the US Treasury.

ByteDance has slammed the claims as false and have opened a lawsuit against Washington in a bid to protect worker's salaries and protest a potential forced sale to a US tech company such as Microsoft or Oracle, among others.

Huawei was forced to remove its IT equipment from UK networks in July this year amid pressure from Washington, with UK officials stating British networks were at risk over supply chain concerns.