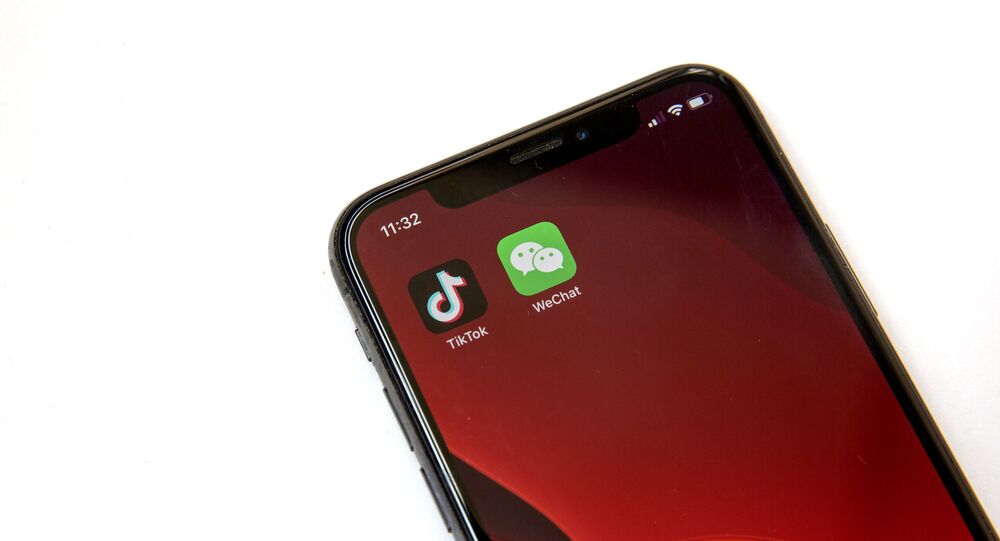 The fastest-growing social media platform has become involved in the ongoing US trade war against China and has taken legal action against the Trump administration amid a massive spike in tit-for-tat measures and worsening relations between Washington and Beijing.

TikTok owner ByteDance reportedly has about 100m monthly active users (MAUs) in the United States and 50m daily active users (DAUs), court documents in a lawsuit against the Trump administration have revealed.

MAUs for the world's largest startup have skyrocketed nearly 800 percent in the US from January 2018, the report said, adding it surpassed 2bn downloads and roughly 700m MAUs globally in July.

Such growth were key drivers in the potential sale of ByteDance's US operations to Microsoft and Oracle, who have entered talks with the social media unicorn company.

The news comes after ByteDance staff filed two lawsuits against the Trump administration in a bid to block US president Donald Trump's executive order to ban transactions with the Chinese social media giant, stating it could block US-based workers from receiving their salaries.

But White House advisor Larry Kudlow said at a press conference in August that it would be "unusual" for the US Treasury to receive a cut of the proceeds of the TikTok sale, adding that the US president wants to block China from receiving the profits.

Trump demanded that ByteDance sell its US operations by 15 September or face a blanket ban in the US, citing claims that the social media platform could steal data for the Chinese government, adding he may consider a ban on further Chinese competitors such as WeChat, Tencent and Alibaba.