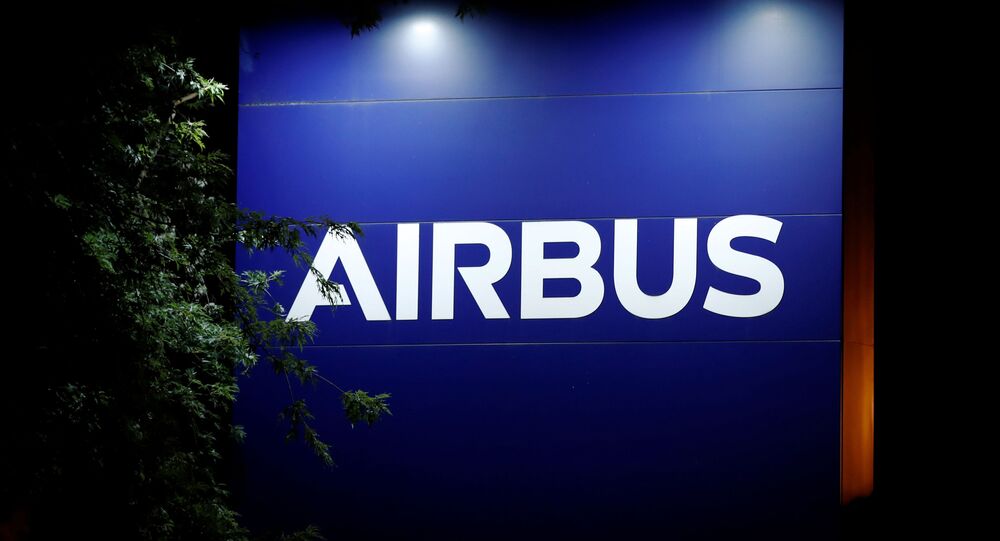 Airbus Q2 Earnings Reveal Planemaker Lost Over Half of Revenues to €8.32bn, Cites Impact of COVID-19

The news follows quarterly earnings from the European aerospace giant's US rival, which revealed major profit losses and rising debt as the aviation industry struggles with the coronavirus pandemic, which has seen demand for aircraft and travel services badly impacted in recent months.

Airbus SE posted worse-than-expected losses in the second quarter, leading to cuts in production to its A350 long-haul aircraft, the company announced on Thursday.

According to the European planemaker's first half earnings report, the company lost €1.23bn, with revenues remaining at €8.32bn euros, down 55 percent from the same period in the previous year.

“We have calibrated the business to face the new market environment on an industrial basis and the supply chain is now working in line with the new plan. It is our ambition to not consume cash before M&A and customer financing in H2 2020. We face a difficult situation with uncertainty ahead, but with the decisions we have taken, we believe we are adequately positioned to navigate these challenging times in our industry,” he said.

The company is set to slash production of its A350 aircraft to five planes a month, down one from April and 4.5 from the average monthly rate.

The news comes as aerospace giant Boeing reported $2.4bn in losses for its Q2 earnings on Wednesday, adding it would end production of its iconic 747 aircraft in 2022, citing the financial impact from the ongoing coronavirus pandemic.

Boeing also confirmed it would cut production of its 737 MAX to just 31 aircraft by 2022 and significantly reduce its 777 and 777X planes as well as 787 models.

The planemaker has been grappling with its bid to recertify its troubled flagship plane following two crashes in Indonesia and Ethiopia, which killed 346 people, sparking investigations into numerous engineering problems. Analysts have speculated that the plane's Manoeuvring Characteristics Augmentation System (MCAS) had caused the two plane crashes, and US Federal Aviation Administration regulators may not clear the planes before autumn, according to US media.