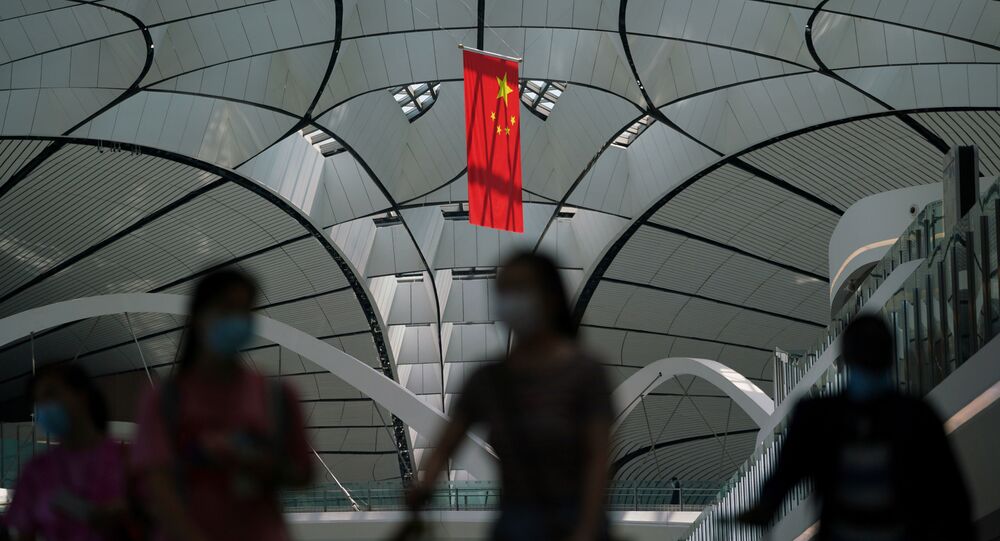 The US has become the country where Chinese consumers' preference for its products and brands has dropped the most amid the rising tensions between the world's two largest economies, a Global Times survey showed Tuesday.

Based on online questionnaires of 1,800 respondents from July 17-24, the survey showed that 63.7 percent of respondents chose the US as the country where preference and trust toward its products and brands has dropped.

The surveyed consumers showed that their interest in goods and brands from India, Australia, Japan and the UK has lowered. Among them, 30.3 percent chose India, 28.4 percent Australia, 25 percent Japan and 23.7 percent chose the UK.

"The survey is also in line with the analysis of iiMedia, which reflected that Chinese consumers have the tendency to say no to US brands," said Zhang.

"The possibility of boycotting US goods cannot be excluded given previous experience," he added.

Gao Lingyun, an expert at the Chinese Academy of Social Sciences, pointed out the antipathy from Chinese consumers toward US products may not reach to the level of 2017 when the deployment of the Terminal High Altitude Area Defense (THAAD) missile defense system in South Korea provoked China, as long as the US and China do not encounter a violent clash.

South Korean retailer giant Lotte Mart fully retreated from China's mainland by closing all of its remaining 12 stores by the end of 2018, domestic news outlet Yicai reported. Of the 112 stores Lotte Mart originally opened in China, 74 suspended operations due to fire safety violations in 2017.

"We hope American companies could dispel fears stemming from the current tensions as China will continue to further open up its market and leave the door open to enterprises from all countries," he added, noting the current tricks played by some US politicians are aimed at vote-getting for the US presidential election.

The US government's recent behavior in targeting China has constantly intensified bilateral tensions, which has caused antipathy among Chinese people. The latest unreasonable move to abruptly close China's consulate in Houston, Texas has further exacerbated the unfavorable impression of the US, Chinese experts said.

"It is inevitable that Chinese consumers will respond in the way the survey shows toward US products after the consulate event, but the mood among Chinese consumers is not like the rising nationalist sentiment in India," Tian Yun, vice director of the Beijing Economic Operation Association, told the Global Times, giving credit to the sharp rises of Chinese domestic brands.

Thanks to productive industrial upgrading and improving domestic designs, Chinese consumers are now not as dependent on foreign brands as they were in the past, because Chinese brands are rising and improving, he added, referring to leading smartphone makers Huawei, Xiaomi and Vivo.

The Global Times survey unveiled that 74 percent of respondents prefer domestic brands when selecting products of the similar kind.

"Even if the US remains the largest consumption market in the world, China tops the largest incremental market," Tian noted, predicting the scale of China's consumer market will become twice than that of the US by 2035.

The souring China-US ties ranging from the trade war to the current scenario will only put the US firms in a passive position, and those businesses had been betting on emerging economies like China to maximize their profit growth, said Zhang.

Driven by strong domestic consumption and the growing access to international brands to meet this demand, China has become a key growth engine of the global consumer market. Chinese consumers' demand for quality imported goods with specific added value is higher due to maturing consumption patterns and increasing income in tier 3-5 cities and counties, according to a Deloitte report in November.

Against the backdrop of consumption upgrade in China, it would be a huge loss if foreign brands could not seize the opportunity, experts stressed.

The article was originally published on The Global Times.