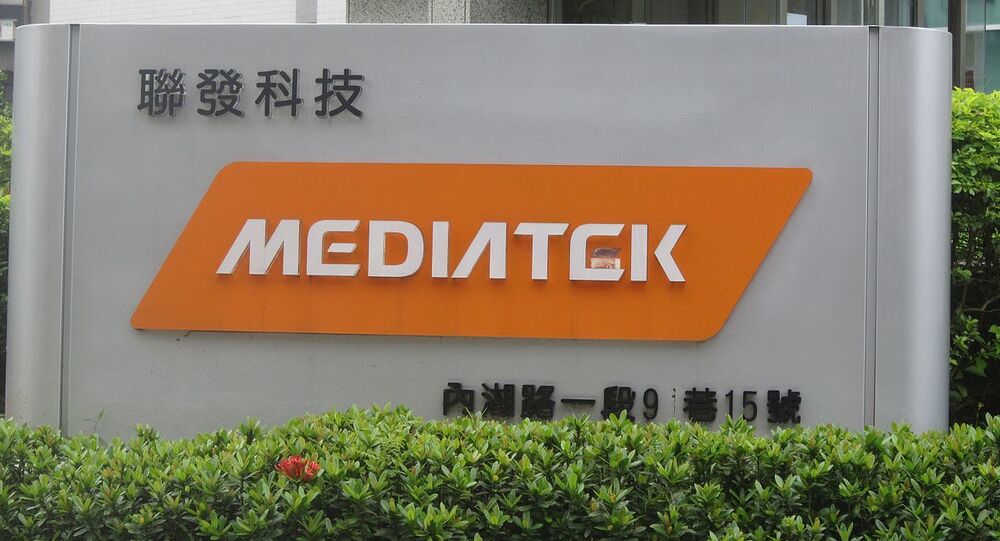 The high-level hire comes as the ongoing US trade war against China intensifies, with numerous firms such as TikTok and others stepping up efforts to combat knock-on effects from US-imposed trade restrictions and sanctions.

MediaTek Inc has hired a former official from the US Department of Commerce to steer the company amid the ongoing US trade war with China, it was reported on Wednesday.

Former director of the Office of Business Liaison, Patrick Wilson, is set to be named the vice-president of government affairs at MediaTek's US wing, according to Bloomberg News.

Huawei and the Chinese government have repeatedly denied the allegations and demanded US officials to provide evidence on its claims, which has not been submitted to date.