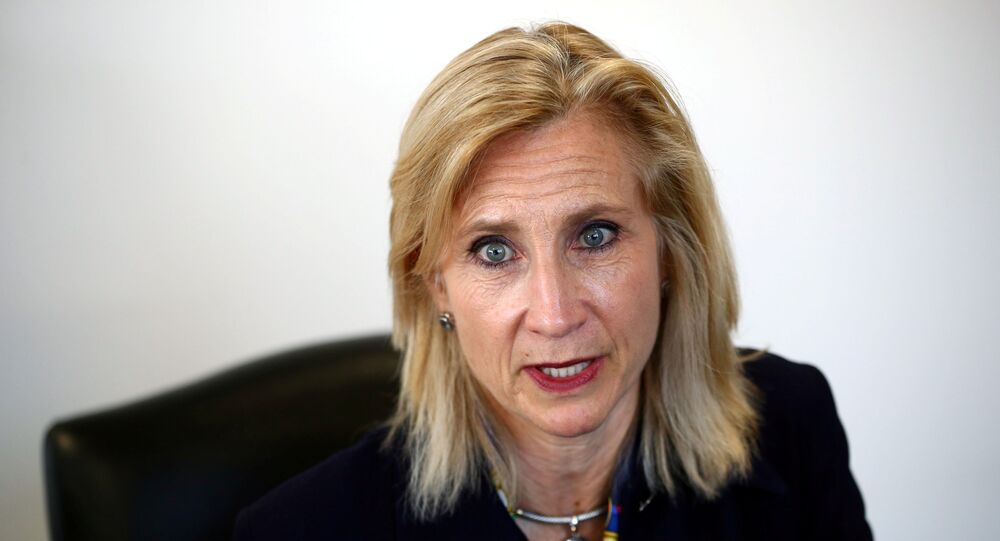 The Serious Fraud Office was set up in 1987 and tasked with investigating financial crime and corruption in England, Wales and Northern Ireland. Its reputation has been tarnished by a number of failed investigations and prosecutions since 2006.

The Attorney General for England and Wales, Suella Braverman, is coming under pressure to replace the head of the Serious Fraud Office (SFO), Lisa Osofsky, who was criticised by a judge at a trial into bribes of Iraqi oil officials.

On Thursday, 23 July, businessmen Ziad Akle was jailed for five years at Southwark Crown Court in London for his part in offering corrupt payments to Oday Al Quoraishi, an official in Iraq’s state-owned South Oil Company.

The trial judge, Mr Justice Martin Beddoe said: "The offences were committed across borders at a time of serious need for the government of Iraq to rebuild after years of sanctions and the devastation of war. They were utterly exploitative at a time when the economic and political situation in Iraq was extremely fragile.”

​​Akle, 45, worked for Unaoil, a Monaco-based firm which offered US$6 million in bribes to Iraqi officials to secure contracts worth US$800 million in the country’s burgeoning oil industry between 2005 and 2011. His co-defendant Stephen Whiteley, 65, was also found guilty but his sentencing was adjourned due to health reasons.

On Thursday Ms Osofsky said Akle and his co-conspirators had been motivated by "greed and heartless avarice" and added: "Today’s sentencing sends a clear message that the United Kingdom and the SFO will not tolerate criminal activity that undermines the fairness and integrity of international business.”

But Unaoil’s owners were never put on trial in the UK.

Unaoil was founded by Iranian-born Ata Ahsani and his sons Cyrus and Saman.

© AFP 2020 / KARIM SAHIB
Iraqi workers pump oil at the Shirawa oilfield, where oil was first pumped in Iraq in 1927

The SFO had found Saman Ahsani in Rome in 2018 but the US Department of Justice beat them to the punch and extradited him to the US where he and Cyrus pleaded guilty to one count of conspiracy to violate the US’s Foreign Corrupt Practices Act.

Last week, after reporting restrictions on the Unaoil case were lifted, it emerged Judge Beddoe had criticised Ms Osofsky.

​Judge Beddoe said Ms Osofsky’s repeated contact with a US-based representative of the Ahsani family had left her "vulnerable to flattery."

In January 2020 lawyers for Akle made an abuse of process application, arguing Ms Osofsky had “improper” contact with David Tinsley, a former US federal prosecutor who ran a private intelligence and investigation agency.

MLex, a market insight company that covered every day of the trial, reported that.

Mr Tinsley, who was representing the Ahsanis, asked for them to be dealt with in the US, rather than the UK. He also offered to secure guilty pleas from al-Jarah and Akle.

​Judge Beddoe dismissed the abuse of process application and said the SFO had not acted in “bad faith” but recommended the SFO should hold an internal review of the “back channel” contact with Tinsley.

Ms Osofsky, an American national and former FBI lawyer, has tried to adopt US tactics such as plea bargaining since taking over as the head of the SFO in 2018.

Last week the SFO said it would launch an internal review into Ms Osofsky’s conduct, but only after the trial of Paul Bond, 68, who faces a retrial in January after the jury was unable to reach a verdict in his case.

​A spokesman for the Attorney General, Ms Braverman, told the Financial Times last week she had “full confidence in the SFO director” and would not be ordering an external review of the Unaoil case. 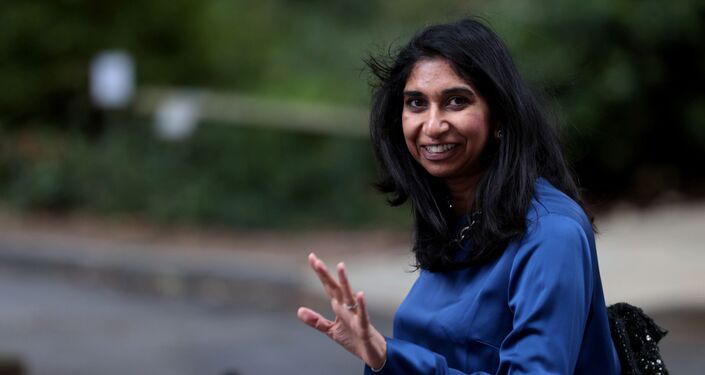 The Shadow Attorney General, Lord Falconer, urged Ms Braverman to “get to the bottom of this” and “appoint a judge or retired judge to prepare a report for her on the facts and the ramifications.”

"We don’t want the US plea bargaining system to be introduced by the back door," said Lord Falconer, a former Justice Secretary under Tony Blair.

​British and US troops invaded Iraq in 2003 and ousted Saddam Hussein, claiming he possessed weapons of mass destruction.

Sanctions against the Iraqi oil industry were immediately dropped and dozens of Western companies rushed in to make money.

Unaoil was seeking to obtain lucrative contracts for single point moorings (SPM) equipment for one of its clients, SBM Offshore, based in the Netherlands, and pipelines for Leighton Offshore, a Singapore firm.

In 2016 Melbourne-based journalist Nick McKenzie and his team at The Age newspaper published an exposé of Unaoil’s practices, based on a treasure of trove of internal emails.

​The emails which formed the Unaoil Papers were at the heart of the UK trial - which began at Southwark Crown Court and moved after the coronavirus lockdown to the Old Bailey in central London.

The trial heard al-Quoraishi - who received a total of US$608,000 in corrupt payments - was nicknamed Ivan by Unaoil executives because of his predilection for Russian women and Basil al-Jarah was his main go-between.

Al-Jarah, a former ship’s captain from the city of Hull in northern England who is now 70, pleaded guilty last year to five offences of conspiracy to give corrupt payments and will be sentenced in October, the same month as the Ahsani brothers are sentenced in the US.

​The Southwark Crown Court indictments also named as co-conspirators Unaoil executive Peter Willimont and two SBM executives - Patrick Chapalain and Stephane Montbarbon - none of whom have been charged or extradited.

The Unaoil trial is the latest case to damage the reputation of the SFO, which has been embroiled in a number of scandals over the years.

In 2006 the SFO dropped an investigation into the al-Yamamah arms deal, allegedly because of pressure from the British and Saudi governments.

In December 2018 two Tesco executives were acquitted of fraud after a judge dismissed the SFO’s case against them as “weak”.

Last year it dropped investigations into two British firms, Rolls-Royce and GlaxoSmithKline, claimed there was “insufficient evidence" and they were "not in the public interest".

The BBC also reported last year the SFO had “unexpectedly closed” an investigation into the rigging of Libor, the benchmark rate used to track the cost of borrowing money, despite “evidence that implicates the Bank of England”.