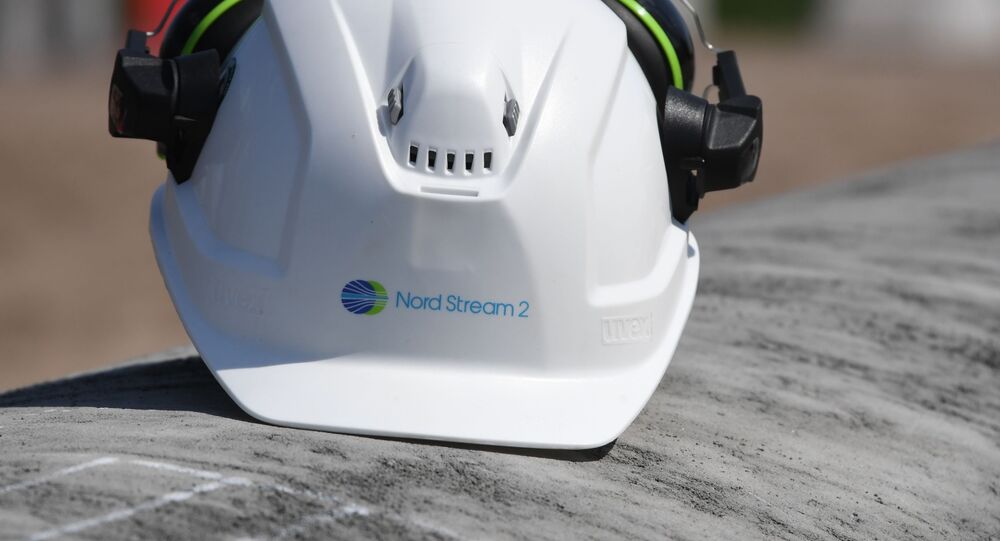 "Until now, we have always warned against harsh countermeasures against the US, because we do not want to get into a sanctions spiral. Now we see it differently," Harms told Funke media group, noting that response measures might "range from clear political statements, compensation to local companies, to defensive counter-sanctions."

Harms warned that the US authorities may block the accounts of companies participating in the project and extend sanctions to banks financing the construction. He added that "the US embassy in Berlin is already rushing some firms [to set] specific dates for negotiations."

Last week, US Secretary of State Michael Pompeo said that the United States was updating public guidance to add sanctions to the Nord Stream 2 pipeline and the second line of the Turk Stream 2 under the Countering America's Adversaries Through Sanctions Act. The projects were exempt from the law, as construction had begun before the legislation went into effect.

The Nord Stream 2 project aims at laying a 745-mile-long twin pipeline that will carry up to 55 billion cubic meters (1.942 trillion cubic feet) of gas per year from Russia to Germany, passing through the territorial waters or exclusive economic zones of Denmark, Finland, Germany, Russia and Sweden.

The US, which promotes its liquefied natural gas in the EU, and Ukraine, which before the diversification of the Russian-EU pipeline network enjoyed exclusive rights and privileges of the key transit country, are the fiercest opponents of the project.