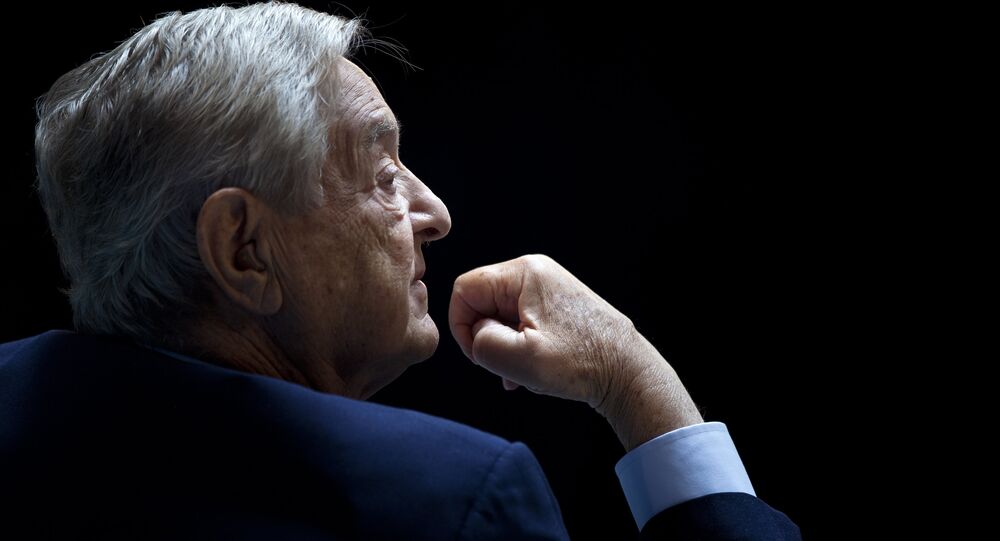 The opportunity for some billionaire investors to keep data on the value of their portfolios in the dark arises as the US Securities and Exchange Commission (SEC), which regulates and enforces federal securities laws and regulations, considers updating its disclosure threshold for the first time since the 1970s.

Billionaire megafinanciers including the likes of George Soros, Paul Singer, John Paulsom, Stanley Druckenmiller and Paul Jones may no longer be required to disclose the earnings of their stock portfolios on a quarterly basis if the SEC moves forward with a plan to raise the disclosure threshold from $100 million in equity to $3.5 billion.

The new proposed regulations, first reported on by Bloomberg, would be the first update of the disclosure threshold in over four decades. The SEC says the new rules would help cut compliance costs and modernize rules to serve the modern US equities market, enabling hedge funds to save as much as $136 million per year.

One important caveat of the proposal is that it only targets equities, not overall assets. This means that Ray Dalio’s Bridgewater Associates, the world’s largest hedge fund with an estimated $138 billion in assets, would qualify for the disclosure threshold if it shaved $1.5 billion off its current $5 billion in equities.

At present, hedge funds with $100 million or more in equity securities (i.e. stocks) are required by law to file quarterly filings known as 13Fs, reports showing the basics of fund managers’ portfolios, including stock holdings traded on US exchanges, convertible debt and options.

According to the SEC, the new rules would cut 90 percent of smaller funds from the reporting requirements, although over nine tenths of US stock holdings would continue to be disclosed every three months.

US lawmakers first pushed the SEC to establish quarterly reports in the 1970s in a bid to improve investor confidence.

11 US Billionaires Whose Wealth Increased Most During the Pandemic