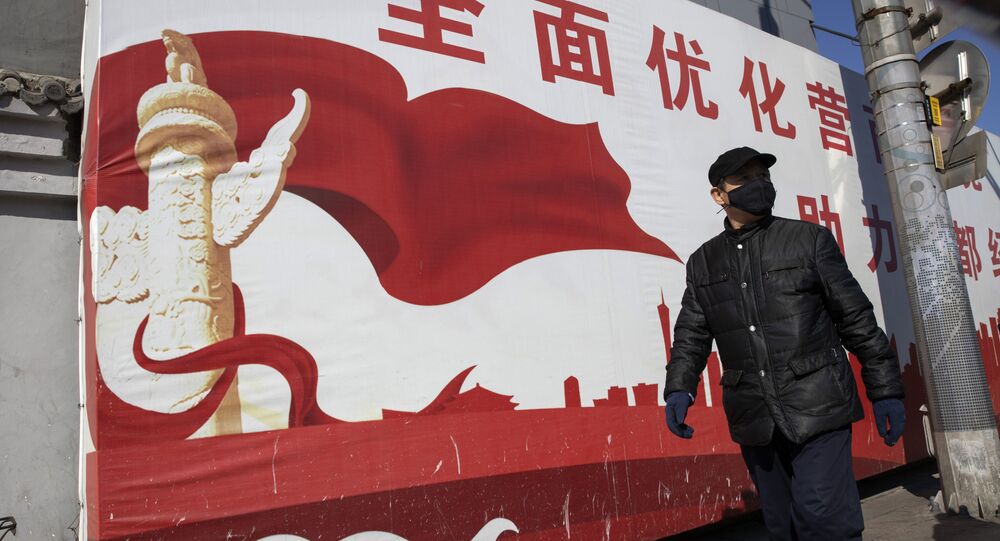 The Chinese economy has stopped short of a full recovery, but still grew faster than expected from April to June, after sharp contraction in the first three months of 2020.

China’s gross domestic product jumped by 3.2 percent in the second quarter of the year, according to government data released on Wednesday.

The 3.2 percent year-on-year growth, announced by the National Bureau of Statistics, brought the economy back into positive territory thanks to a recovery in production and consumer spending.

The growth is also credited to the government’s $500 billion fiscal-spending programme, tax relief measures and cuts to interest rates.

On a quarter-on-quarter basis, GDP rose by 11.5 percent from April to June, the bureau reported. The Q2 figure beat economists’ expectations, which ranged between 2.5 percent and 2.9 percent.

The economy bounced back from a record 6.8 percent drop in Q1 2020, Beijing’s first negative change in GDP since quarterly records began in 1992.

This means that China avoided plunging into recession, which is typically designated as two consecutive quarters of negative growth.

China, where the new coronavirus was initially detected, prompting the world’s first lockdown, has also become the first major economy to return to growth this year.

That said, GDP still shrank by 1.6 percent year-on-year in the first half of 2020 and growth in Q2 is also is far below the 6 percent recorded for the whole of 2019.

“The pandemic is spreading, and its tremendous impact on the global economy will continue to develop and evolve,” said the National Bureau of Statistics. “The domestic economic recovery is still under pressure as external risks and challenges will significantly increase.”