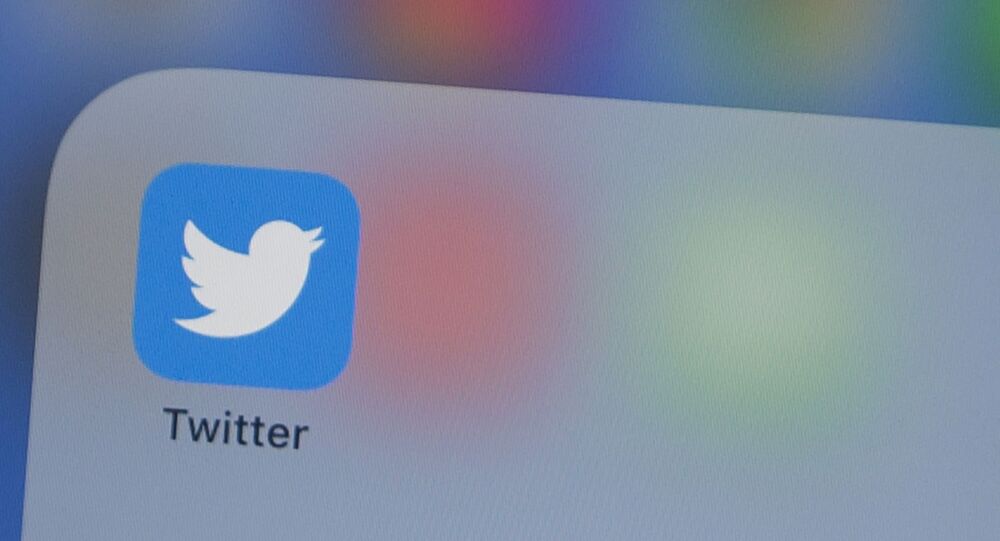 According to Twitter, the hijacking of the accounts resulted from an attack on some of the company's employees and gaining access to its internal tools.