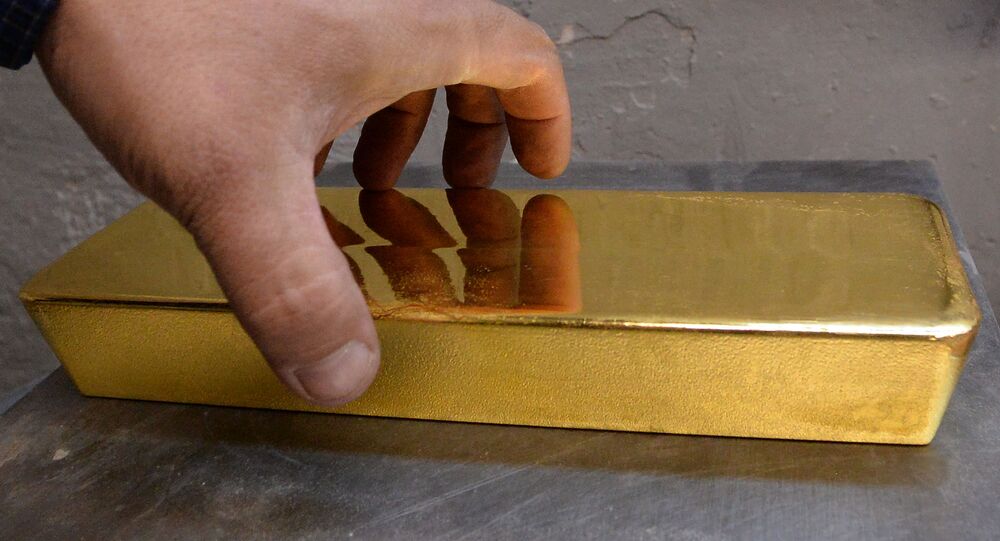 The country’s total foreign holdings are now above the $500 billion target set by the Central Bank of Russia a few years ago.