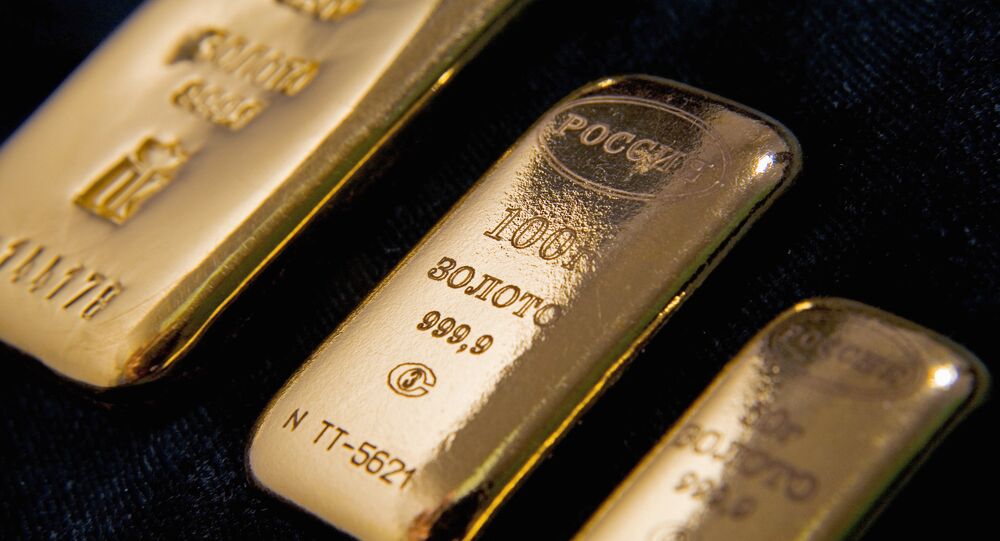 Gold Trade Woes Spill Over Into Other Precious Metals Markets

The gold market was thrown into disarray as soon as lockdowns were announced globally, freezing air travel and air cargo deliveries, shutting refineries and leading traders to express concerns that they wouldn’t be able to get gold delivered in time to pay off futures contracts.

As the lengthy, almost three-month global lockdown has sent the yellow metal market into turmoil, it seems the ubiquitous chaos has not only touched the previously top-traded precious metal, but also silver and platinum, Bloomberg reported.

Silver and platinum futures have traded at high levels as compared with spot metals since early April, with the premiums now spawning big increases in on-exchange inventories in New York. For instance, the other day the July silver contract on Comex saw the largest single month delivery in almost 25 years, while platinum supplies on the New York Mercantile Exchange appeared to experience a five-fold increase.

According to David Holmes, a senior vice president at Heraeus Metals New York and a precious metals refiner, those deliveries are exploited by banks to reduce their exposure to price dislocations and limit risks.

The spread between silver futures and spot prices has widened dramatically, ending the second quarter at their highest in almost 40 years. Platinum’s exchange-for-physical price, commonly referred to by the abbreviation EFP, soared to its highest since early 2008. And palladium demonstrated the largest spread on record, dating back to late 1993.

The turmoil has caused stockpiles to jump amid efforts to meet apparent shortages: while on-exchange inventories for silver and platinum have skyrocketed, futures positions have been shrinking due to the fallout from the coronavirus healthcare crisis and related lockdowns, creating a glut of metal similar to gold on offer.

Platinum open interest, which is the amount of overall futures contracts, has hit an almost eight-year low and is down more than 56% from a peak in January, while open interest in silver futures is down nearly a third from a February high.

Amid the weakening position of gold on the market, which saw gold spreads dip severely earlier this year, some banks have suffered big losses, as they sell futures in New York as a hedge for their positions in the London over-the-counter market, the Bloomberg report has it. It cited HSBC Holdings Plc. losing $200 million in a single day of trading, illustrating the woes banks have faced due to the turmoil in EFP.

Gold prices have continued to trade modestly down this week, with August gold futures last down $6.40 an ounce to $1,773.40. September Comex silver prices were last down $0.073 to $18.15 an ounce, according to Kitco Finance.

On 8 June, the World Bank stated that the COVID-induced economic crunch would be the deepest since World War Two. The pandemic has already sped up the shift to digital settlements and crypto coins, triggering a debate about whether traditional assets and safe havens like gold will soon sink into oblivion.