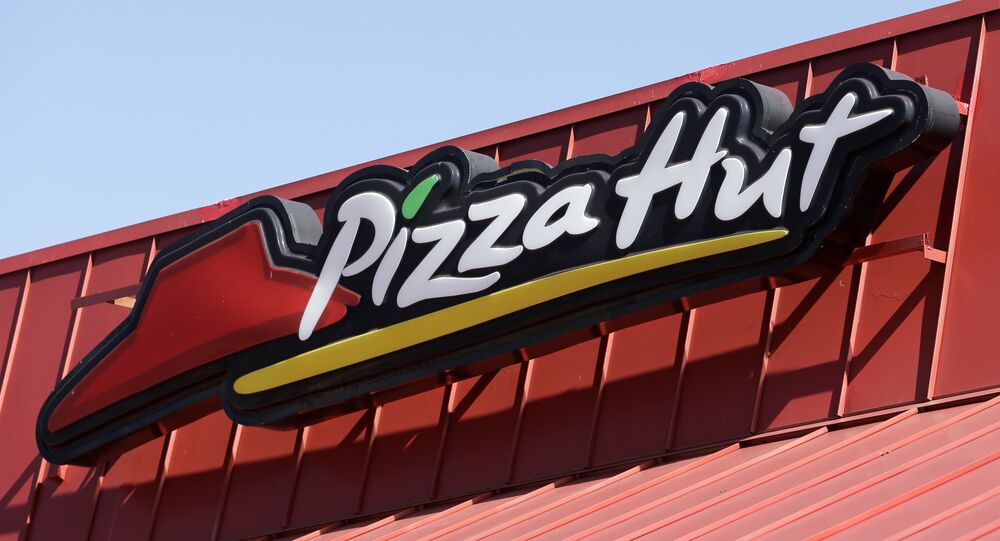 Pizza Hut franchise firm NPC International has filed for Chapter 11 bankruptcy amid the ongoing COVID-19 pandemic, it was reported on Wednesday.

The largest owner of the Yum! Brands franchise operates over 1,200 Pizza Huts and roughly 400 Wendy's restaurants across the United States. Some NPC-owned Pizza Hut restaurants will remain open for business, according to Nasdaq.

Chapter 11 protection will allow the massive franchise company to operate while attempting to restructure its finances with lenders, which include $1bn USD in debts to date.

“While NPC’s Chapter 11 filing was expected, we view it as an opportunity to create a better future for NPC’s Pizza Hut restaurants. As NPC works through this process, we support an outcome resulting in an organization with a lower, more sustainable level of debt, ownership focus on operational excellence and a greater level of restaurant investment,” a Pizza Hut spokesperson said in a statement.

© REUTERS / Angus Mordant
Fracking Pioneer Chesapeake Energy Files For Bankruptcy
The news comes after NPC's credit rating was downgraded by S&P Global and Moody's to nearly junk levels in 2019 and further nosedived after the firm failed to pay interest on roughly $800m in loans in late January.

According to Andrew Charles, analyst at Cowen, Yum could shed $54.2m in annual royalty revenues and 13 cents per share in annual earnings should the franchiser fail to pay royalty fees, CNBC reported on Wednesday.