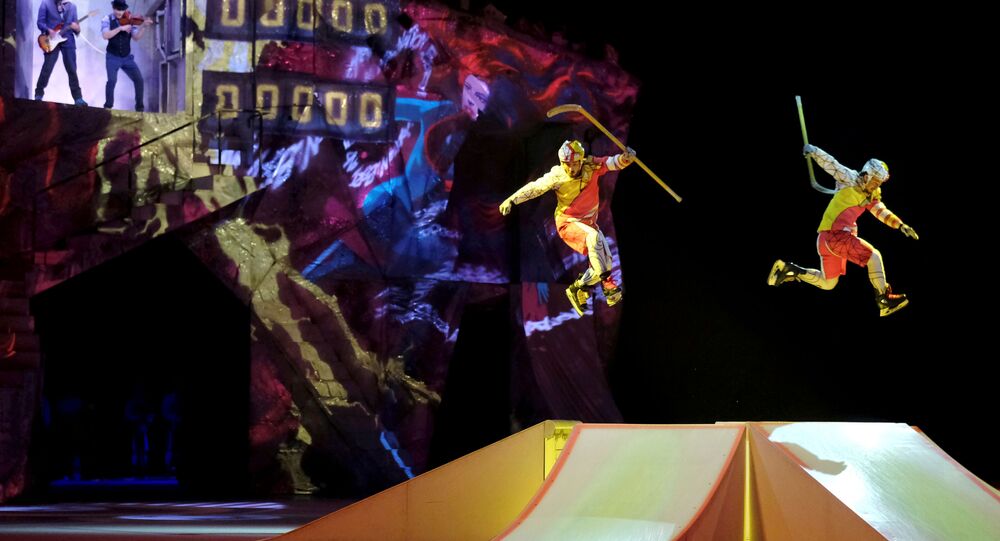 TORONTO (Sputnik) - Canada’s entertainment staple, Cirque du Soleil, filed for bankruptcy protection on Monday, prompted by the financial pressures of the novel coronavirus-induced shutdown, the company said in a statement.

"Cirque du Soleil Entertainment Group ("Cirque du Soleil," "Cirque," or the "Company") announced today that it and certain of its affiliated companies have filed for protection from creditors under the Companies’ Creditors Arrangement Act ("CCAA") in order to restructure its capital structure," the statement said on Monday.

Should the Superior Court of Quebec grant the initial order, the company will seek creditor protection in the United States under Chapter 15 of the US Bankruptcy Code.

Cirque du Soleil explained that as part of financial restructuring efforts it will cut ties with 3,480 employees laid off in March.

The Canadian circus, known for its acrobatic performances, began suspending operations on 13 March and has been shut down since.

Gilead Plans to Charge Over $3,000 for COVID-19 Antiviral Remdesivir