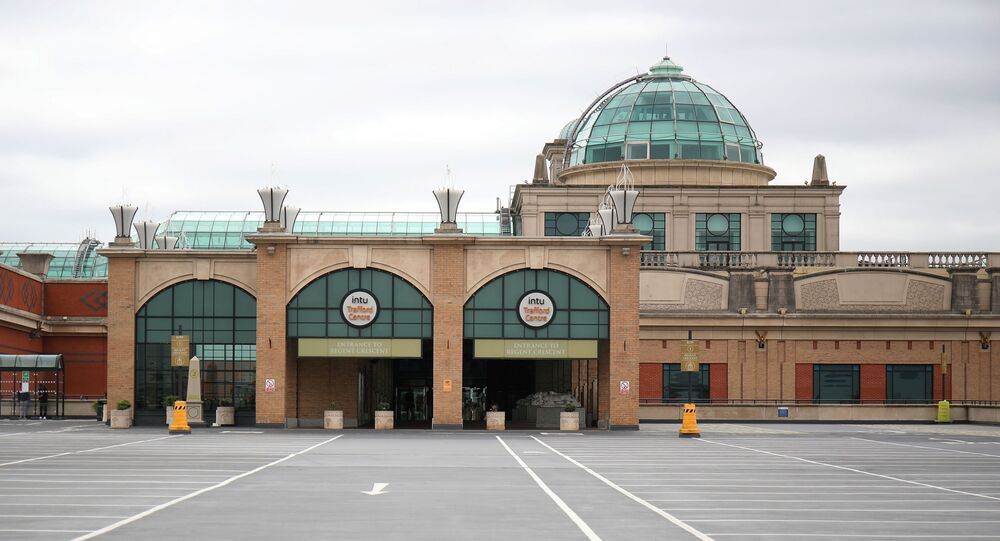 Intu - which was founded in 1980 under a different name - has gone into administration with debts of more than £4.5 billion. The company owns many of Britain’s biggest shopping malls, including the Trafford Centre in Manchester and the Metro Centre on Tyneside.

Shopping mall owner Intu has collapsed into administration after talks with lenders on Friday, 26 June.

Intu - which owns the giant Lakeside mall in Essex, the Merry Hill shopping centre in the West Midlands and the Trafford Centre in Manchester - said the malls would continue to operate.

The company issued a statement on Friday, which said: "Discussions have continued with the Intu Group’s creditors in relation to the terms of standstill-based agreements. Unfortunately, insufficient alignment and agreement has been achieved on such terms."

​The statement went on: “The board is therefore considering the position of Intu with a view to protecting the interests of its stakeholders. This is likely to involve the appointment of administrators.”

Intu - which owns nine of the 20 biggest shopping centres in the UK - employs 2,500 people but had furloughed six out of ten workers in malls and 20 percent of its head office staff.

​The group, which also owns two shopping malls in Spain, was in trouble even before the coronavirus crisis hit.

Several of its biggest tenants - Debenhams, House of Fraser and Topshop - had closed stores and demanded rent cuts as they struggled to compete with online retailers.

The administrators, KPMG, are expected to try and sell off the majority of the shopping malls although some of the smaller and less successful ones might be partially demolished and converted into housing.