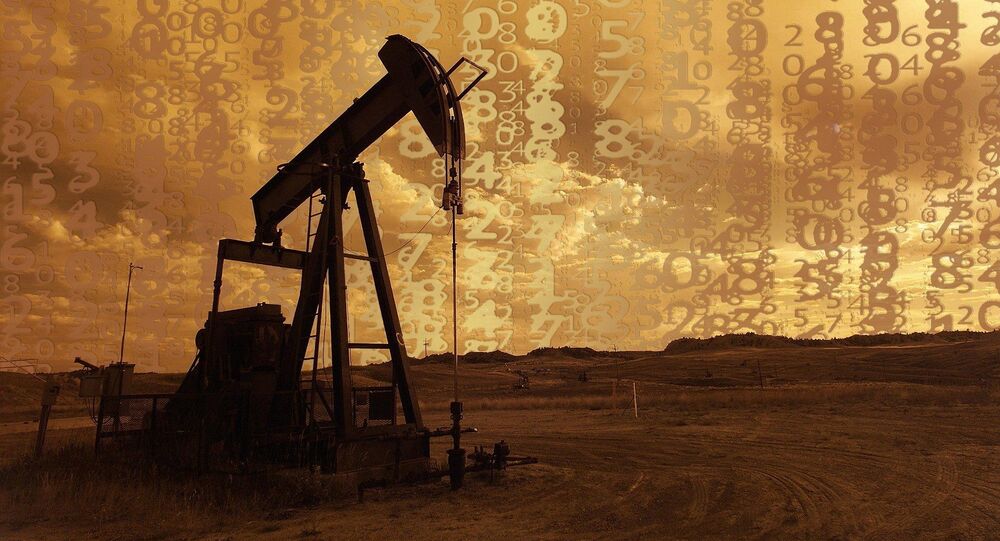 Last week saw a drop in oil prices amid a report by the American Petroleum Institute which indicated an increase in crude and fuel inventories in the US.

The International Energy Agency (IEA) predicted in a report on Tuesday that the fall in oil demand this year may become the largest such drop in history.

The IEA also referred to a decline in jet kerosene deliveries which is expected “to impact total oil demand until at least 2022”.

“If recent trends in production are maintained and demand does recover, the market will be on a more stable footing by the end of the second half. However, we should not underestimate the enormous uncertainties”, the report concluded, referring to the impact of the coronavirus pandemic-related national lockdowns, among other factors.

The report followed the UK oil giant BP suggesting on Monday that crude will average $55 a barrel until 2050, down from the company’s earlier forecast of $70.

The forecast came after oil prices plummeted last week following a report by the American Petroleum Institute (API) that US crude supplies increased by 8.4 million barrels in early June.

This was preceded by benchmark Brent and WTI crude prices increasing in the run-up to the 6 June Organisation of the Petroleum Exporting Countries (OPEC)+ online video conference, during which participants agreed to extend oil production cuts for another month.

© AP Photo / Ronald Zak
Persons stand outside the headquarters of the Organization of the Petroleum Exporting Countries, OPEC, in Vienna, Austria, Saturday, Dec. 10, 2016

The decision was in sync with the earlier adopted OPEC+ deal that envisaged global oil production reductions coming into force on 1 May, a few weeks after US crude prices nosedived below zero per barrel in a historic drop that also prompted the collapse of the international oil market.

On 12 April, OPEC+ clinched an agreement to slash crude production by 9.7 million barrels per day (bpd) in May and June. The deal also stipulates that production will be cut by 7.7 million bpd until the end of 2020, and by 5.8 million bpd from January 2021 until April 2022.