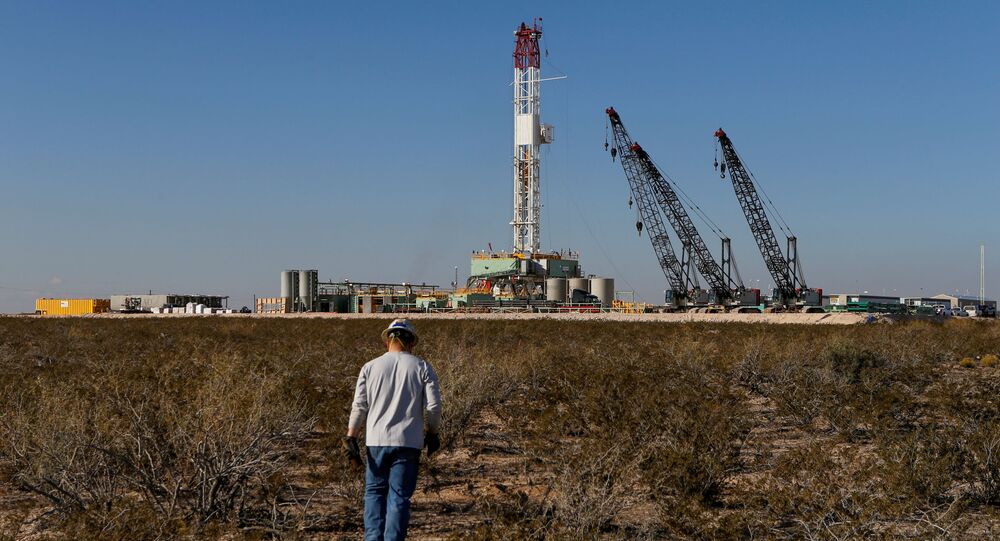 Last week, the OPEC+* group of nations led by Saudi Arabia and Russia tentatively agreed to extend oil production cuts for another month, in what was preceded by a climb in black gold prices.

Wednesday saw a drop in oil prices amid a report by the American Petroleum Institute (API) which indicated an increase in crude and fuel inventories in the US.

Earlier in the day, the benchmark Brent crude futures LCOc nosedived 57 cents, or 1.4%, to cost $40.61 a barrel after gaining almost 1% on Tuesday.

Reuters cited Stephen Innes, chief global markets strategist at AxiCorp as saying that “the slide in Brent most likely fits into the profit-taking category after an extended run for oil with no new fundamental data that would justify a shift in sentiment”.

The drop comes after API reported on Tuesday that US crude supplies increased by 8.4 million barrels for the week to 5 June. According to the report, gasoline stockpiles dropped by 2.2 million barrels and distillate inventories climbed by 6.1 million barrels.

Inventory-related data from the US Energy Information Administration is expected later on Wednesday.

The developments were preceded by Brent and WTI crude increasing last week in the run-up to an OPEC+ online video conference, during which participants tentatively agreed to extend oil production cuts for another month.

According to a draft of the declaration, the 9.7 million barrel per day (bpd) output cuts during May-June will remain in place, with cuts expected to be eased from August to 7.7 million bpd to account for an expected recovery of the global economy, hit by the COVID-19 pandemic.

This followed the earlier adopted OPEC+ deal that stipulated global oil production cuts entering force on 1 May, a few weeks after US crude prices plunged below zero per barrel in a historic drop that also prompted the collapse of the global oil market.