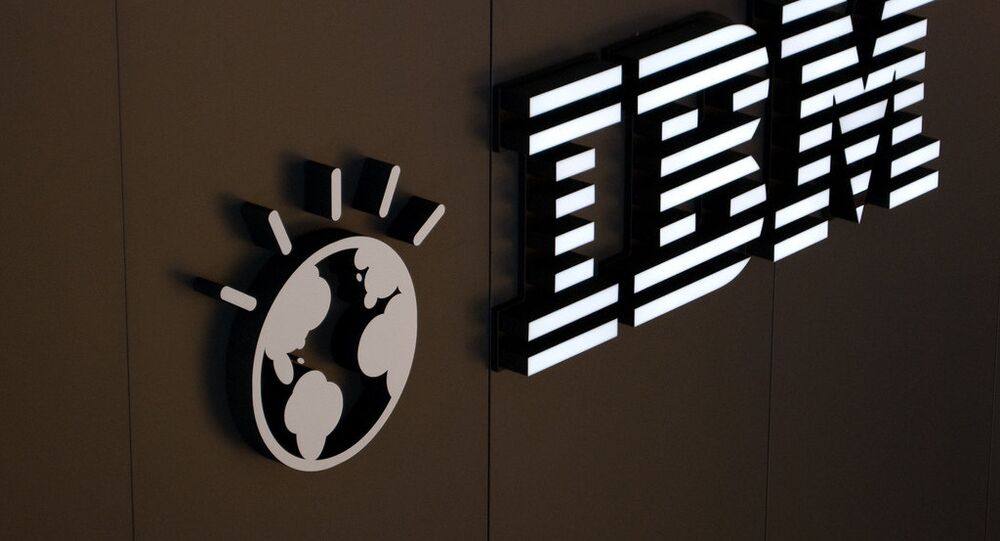 The world's first computing firm made the announcement amid mass global protests on the killing of George Floyd in Minneapolis and debates on bias in the use of biometric technologies, it was revealed on Monday.

International Business Machines (IBM) will stop selling general purpose facial recognition software and would no support using such technologies for mass surveillance and racial profiling, the company said in a statement.

Such facial recognition technologies could be used to target minorities or violate human rights, chief executive Arvind Krishna wrote in the letter to US Congress.

"IBM no longer offers general purpose IBM facial recognition or analysis software. IBM firmly opposes and will not condone uses of any technology, including facial recognition technology offered by other vendors, for mass surveillance, racial profiling, violations of basic human rights and freedoms, or any purpose which is not consistent with our values and Principles of Trust and Transparency," the letter read.

A national dialogue on how facial recognition technology should be employed by law enforcement agencies across the US should begin, the letter added.

© AP Photo / Frank Franklin II
Rise of 'Next Geopolitics' to Explore How Tech, AI Will 'Reconfigure' World Order, Futurist Says
AI programmes should be "tested for bias, [particularly] when used in law enforcement, and that such bias testing is audited and reported", Mr Krishna wrote.

The world's first computing company was founded in 1911 and refused to enforce Jim Crow laws enacted in southern US states, the letter explained. But former IBM president Thomas Watson Jr wrote to employees in September 1953 wrote in a letter to his employees that company policy was to hire staff "regardless of race, [colour] or creed".

But University College of London professor Michael Veale slammed the IBM statement and call on followers to "double down on scrutinising the business practices" of the company.

"[In my opinion] they're just weaponising [work] on facial recognition and society to take a stab at their cloud competitors", he tweeted on Tuesday.

The news comes after the European Parliament announced it had no plans to launch facial recognition technologies after it received backlash over a leaked security memo discussing the technology.

The "exploratory project" aimed to study and understand "potential and threats of AI applied to parliamentary and administrative activities of the institution", a spokesperson said.

Rise of 'Next Geopolitics' to Explore How Tech, AI Will 'Reconfigure' World Order, Futurist Says