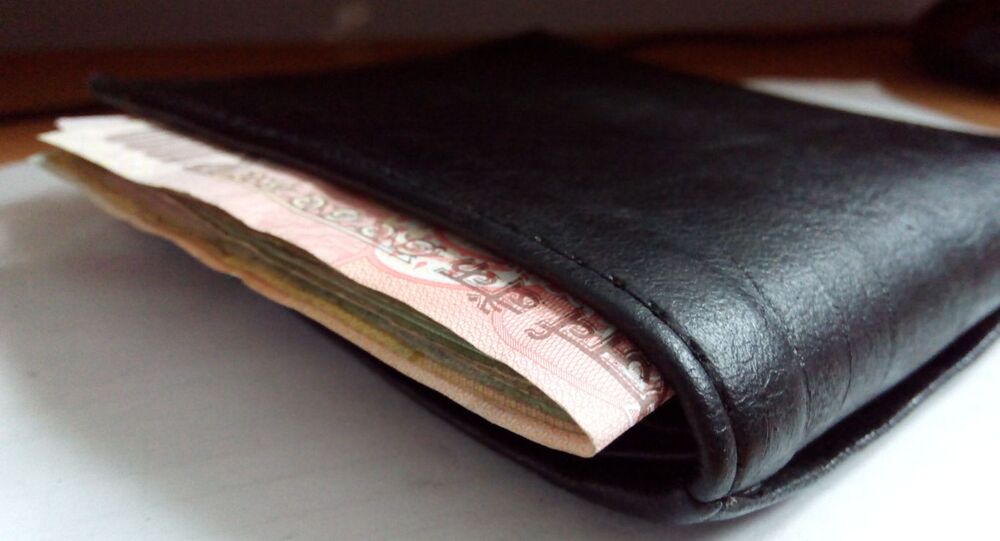 As the UN predicted in May that the world economy would shrink by at least 3.2 per cent in 2020 due to the fallout from the COVID-19 pandemic, with hundreds of millions of people facing job loss and economies reeling from slashed output, a select group of the world’s wealthy have taken advantage of the crisis to boost their fortunes.

Amid the health crisis sparked by the coronavirus pandemic, the US economy and people’s fortune’s have taken a crippling hit. While businesses struggle over repercussions from lockdown conditions and unemployment surges, the US billionaires have managed to add further wealth to their coffers, becoming $565 billion richer since 18 March, according to a report published on 4 June by the Institute for Policy Studies.

The think tank’s report says total billionaire wealth currently stands at $3.5 trillion, up 19 per cent from the low point registered at the start of the coronavirus pandemic.

To a degree, the date is believed to tie in with the period when US states began imposing health restrictions over the pandemic.
In a glaring example offered by the survey, since 18 March nearly 43 million Americans filed for initial unemployment benefits, while Jeff Bezos, founder, CEO, and president of the multi-national technology company Amazon (AMZN), is worth $36.2 billion more than he was on that same day.

The health crisis triggered by the pandemic has hit lower-income workers, especially those in the travel and service-sector jobs the hardest.

With a record 43 million Americans filing for unemployment benefits, and job loss predicted as likely to hit nearly 20 per cent, wealth inequality is forecast as growing even more because of the crisis, experts say.

Despite the pandemic being far from over, experts cite an astonishingly swift rebound registered by Wall Street, with the US stock exchange Nasdaq poised to hit record highs.

According to the report, it is this recovery by the stock market, in large measure due to unprecedented emergency action from the Federal Reserve, that is boosting the wealth of America’s richest.

"The stock market taking off — and decoupling from the real economy — is exacerbating inequality," Kristina Hooper, chief global market strategist at Invesco, was cited as saying by CNN.

Big Tech has been singled out as benefitting hugely from the Federal Reserve’s emergency measures such slashing interest rates to zero and pledging to buy unlimited amounts of bonds. The actions were conceived to render risky assets like stocks look more attractive, with investors compelled to gamble on equities.

Many companies, such as Amazon, are thriving, with the technology giant’s shares spiking 47 per cent from lows registered in mid-March.

Facebook social media platform was another company that registered fresh highs, with the net worth of its CEO and co-founder Mark Zuckerberg climbing $30.1 billion since 18 March, says the IPS report.

As for other tech players who boosted their wealth over the past three months, the report cites an approximately $13 billion surge registered by Tesla (TSLA) boss Elon Musk, Google founders Sergey Brin and Larry Page, and former Microsoft (MSFT) CEO Steve Ballmer.

At the end of May, the UN predicted that the world economy would shrink by at least 3.2 percent in 2020, with hundreds of millions of people facing job loss, and the US alone facing 39 million lost jobs since March.

Economists predict the pandemic job loss tally to reach 28.5 million, marking a three-fold increase from the number of jobs lost during the Great Recession, with unemployment rate higher than it's been since the Great Depression.

"Surging billionaire wealth juxtaposed with the suffering and plight of millions undermines the social solidarity required for us to recover together in the years ahead," Chuck Collins, co-author of the IPI report, said in a statement.

Global Economy to Shrink 2.8% in 2020 Due to Coronavirus Pandemic - Report