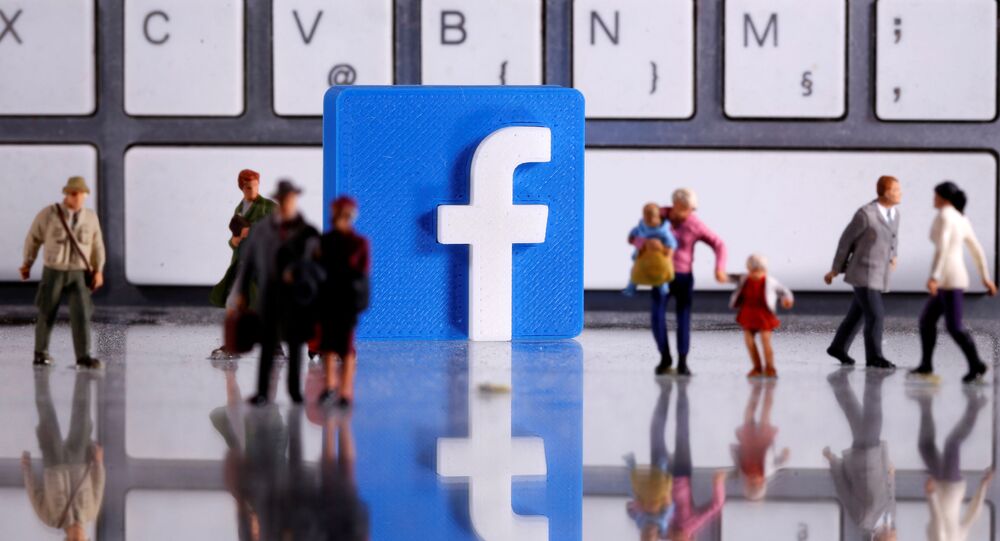 In mid-May, Facebook CEO Mark Zuckerberg said that the ongoing COVID-19 pandemic had reduced the company’s ability to moderate content on its social networks due to its limited use of human moderators.

The chief executive of Talkspace, a company that provides online therapy, has announced a decision to scrap the firm’s partnership agreement with Facebook after the social networking giant failed to moderate a controversial post by President Donald Trump about the current George Floyd protests in the US. Facebook has not commented on the matter yet.

“We will not support a platform that incites violence, racism, and lies”, CEO Oren Frank tweeted on Monday, in an apparent nod to POTUS’ recent message which read “when the looting starts, the shooting starts”, and which was initially posted by Trump on Facebook and Twitter.

We at @Talkspace discontinued our partnership discussions with @Facebook today. We will not support a platform that incites violence, racism, and lies. #BlackLivesMatter

While Facebook left Trump's post up without any disclaimers, Twitter placed a label warning users that the tweet violated the company’s rules about glorifying violence, in a move that was followed by the US president trying to clarify his remarks.

“It was spoken as a fact, not as a statement. It's very simple, nobody should have any problem with this other than the haters, and those looking to cause trouble on social media. Honor the memory of George Floyd!", Trump wrote on his Twitter page last Friday.

The Talkspace chief executive has, meanwhile, told CNBC that his company’s deal with Facebook would have brought “hundreds of thousands of dollars” to the firm, and that the agreement was in the making due to the coronavirus pandemic.

“It’s a huge potential opportunity and a relationship with the largest media company in the world. I don’t think they are evil people, but do think they turned out to be an evil company”, Oren Frank noted, adding that he would resume cooperation with Facebook if it better moderates its content.

The remarks came as Facebook employees held an online walkout on Monday to protest Trump’s “when the looting starts, the shooting starts” post, which they said runs counter to the company’s policies stipulating that Facebook will “remove language that incites or facilitates serious violence”.

Talkspace’s move to discontinue its partnership with the social media giant followed Facebook CEO Mark Zuckerberg admitting in mid-May that the coronavirus pandemic had ridden roughshod over the company’s ability to moderate content on its social networks due to its limited use of human moderators.

“Our effectiveness has certainly been impacted by having less human review during COVID-19, and we do unfortunately expect to make more mistakes until we're able to ramp everything back up”, Zuckerberg said. He expressed hope that the amount of appealed content will be much lower in the company’s August report.

The company’s failure to moderate Trump’s post comes amid the worst unrest in the US in decades, which was sparked by the death of 46-year-old African American man George Floyd at the hands of Minneapolis police on 25 May.

A Hennepin County medical examiner classified it as a homicide, adding that it was asphyxia that caused Floyd’s death after police officer Derek Chauvin pressed his knee into the man’s neck for almost ten minutes. Right now, the violent protests show no sign of abating, with curfews imposed in 40 cities including Washington DC.