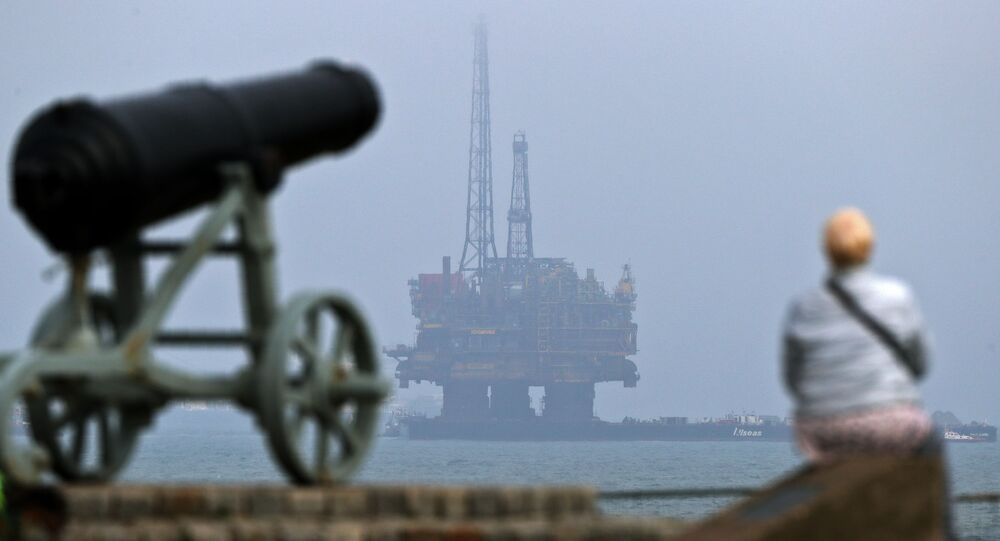 In mid-April, OPEC+ signed a landmark deal that, in particular, commits its member nations to reduce crude oil production by 23% throughout May and June.

World oil prices increased on Tuesday in the run-up to an OPEC+ online video conference, during which participants are expected to discuss further crude production cuts.

The increase comes as Reuters reported that OPEC+ is considering extending its production cuts of 9.7 million barrels per day (bpd), into July or August, something that is equivalent to about 10% of global crude production.

The news outlet cited Citigroup’s head of commodities research Edward Morse as saying that “most likely, OPEC+ could extend current cuts until 1 September, with a meeting set before then to decide on next steps”.

Harry Tchilinguirian, BNP Paribas’ Global Head of Commodity Markets Strategy, for his part told the Reuters Global Oil Forum that a possible extension “would buy the OPEC+ group some time to actually fully comply with the initial supply cut of 9.7 million bpd before decreasing output curtailment to 7.7 million bpd for the balance of the year”.

The remarks come after Brent crude oil prices rose last week to more than $32 per barrel for the first time since April as the global oil market struggles to overcome the aftermath of the coronavirus-caused crisis.

This followed the earlier adopted OPEC+ deal that envisaged global oil production cuts coming into force on 1 May, a few weeks after US crude prices plunged below zero per barrel in a historic drop that also prompted the collapse of the general market.