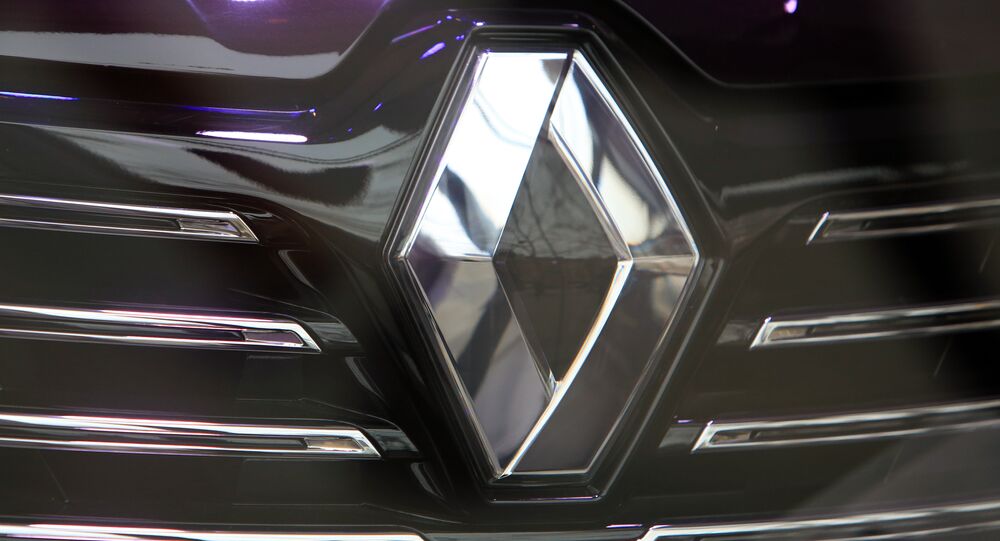 MOSCOW (Sputnik) – French auto manufacturer Renault is struggling with the dire consequences of the coronavirus crisis and literally has to "fight for its existence," French Economy Minister Bruno Le Maire has said in an interview to the Figaro newspaper, published on Friday.

"I continue to tell only the truth about the situation of French companies and enterprises. And I have to admit that at the moment Renault has its very existence at stake," the minister said.

Le Maire also specified he has not yet signed a document to provide a state-guaranteed loan of five billion euros (over $5,4 billion) that the carmaker had requested to overcome the damage caused by the COVID-19 disease.

The minister added that the government expects that automakers requesting support commit to developing and producing electric vehicles, having fair relations with contractors and implementing the most advanced technologies in the French territory.

Renault, whose 15-percent share is owned by the French government, was experiencing financial hardships even before the COVID-19 outbreak, having suffered its first net loss in 10 years in 2019. When a two-month lockdown was introduced in France in mid-March, the automaker was forced to close all its factories.

Notably, new car sales in France fell in April by 88.8 percent, according to the report by the French Automobile Manufacturers Committee (CCFA), published on May 4. Car sales in Europe fell by 76.3 percent in April.

Ludovic Marin
France and Germany Propose €500bln Recovery Fund to Prop Up COVID-19-Hit EU States
This decision will be made within the framework of a program to reduce costs by 2 billion euros, which is to be unveiled on May 29.

France began gradually easing its coronavirus-related restrictions on May 11 by partially reopening non-grocery shops, cafes, parks, educational facilities and other public places in so-called green areas of the country, which are less affected by the virus.

So-called red, or highly infected regions, however, remain under strict monitoring and related safety measures. As of Friday, French authorities have reported 181,951 COVID-19 cases, the world’s seventh-highest, with 28,218 related fatalities.