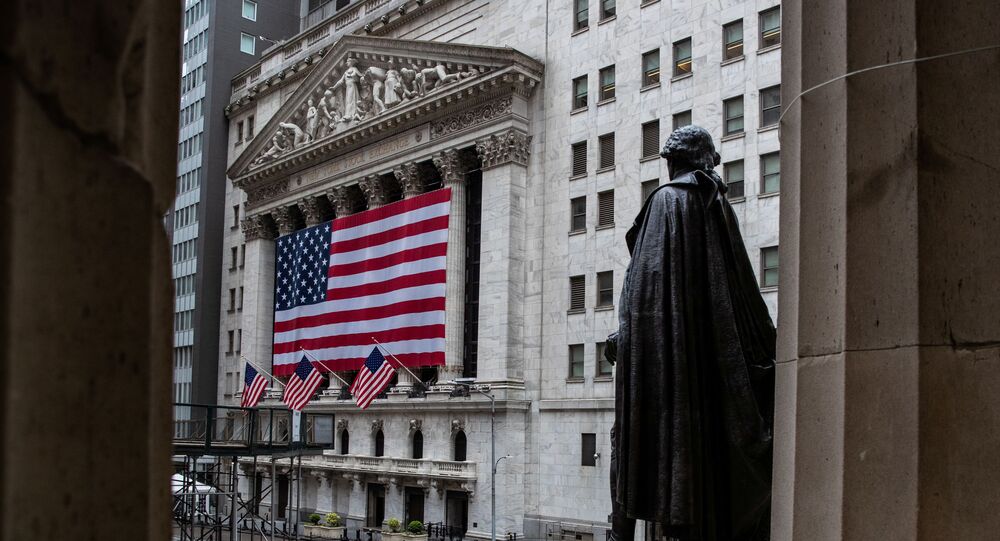 In September 2019, reports emerged suggesting that the Trump administration was considering the possibility of limiting US investment into the Chinese economy and delisting Chinese companies from US stock exchanges. The White House, however, dismissed the reports as untrue.

On Wednesday, the US Senate passed a law that could prevent many Chinese companies from listing their shares on US exchanges.

The bill, promoted by Republican Senator John Kennedy and Democratic Senator Chris Van Hollen, will require companies to confirm that they are not owned or controlled by foreign governments.

“There are plenty of markets all over the world open to cheaters, but America can’t afford to be one of them. China is on a glidepath to dominance and is cheating at every turn,” Kennedy said in a statement.

According to the bill, companies will have to follow US standards for audits and other financial regulations. Previously, Chinese companies did not have to meet these requirements in order to operate in the US exchanges.

The law could be applied to any foreign company that seeks to gain access to US capital. However, lawmakers note that increased disclosure requirements are aimed primarily at Beijing. The bill will be submitted to the House of Representatives for approval.

In late September 2019, the Treasury said that Washington was not planning to block the Chinese companies from the listing of shares on US stock exchanges.

"The administration is not contemplating blocking Chinese companies from listing shares on US stock exchanges at this time. We welcome investment in the United States," the statement on Twitter read.

"That story, which appeared in Bloomberg: I’ve read it far more carefully than it was written. Over half of it was highly inaccurate or simply flat-out false," Navarro told CNBC news at the time.

The report by Bloomberg came ahead of another round of US-China trade talks in October, as the two countries have been engaged in a trade dispute since June 2018, when the United States imposed the first round of tariffs on Chinese imports, prompting Beijing to respond in kind. Since then, the two countries have exchanged several rounds of tariffs and have been engaged in talks to settle their trade-related disagreements.