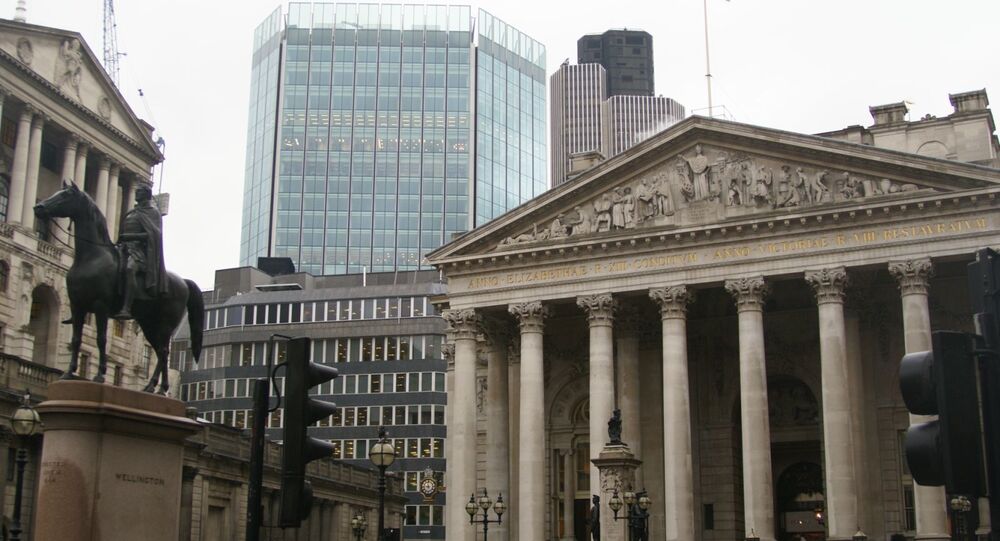 Stocks across the UK traded higher on early Monday following government plans to reopen the British economy amid the ongoing COVID-19 pandemic. Economic activity in several key commodities has also resumed, despite a sharp decline in the pound sterling, reports show.

The UK's FTSE 100 opened at 5,929.15, up 129 points, on early Monday after the UK government announced eased lockdown measures last week.

Higher trading activity has been boosted by numerous factors, including a rise in crude oil prices to around $32 per barrel and jump in gold to $1729 per ounce.

But the gains come days after US Federal Reserve chairman Jay Powell warned in an interview that US recovery may last beyond 2021 and would require a vaccine.

“The Fed is normally too optimistic in its forecasts so the outlook feels bleak,” Jasper Lawler, head of research at London Capital Group, said as quoted by Proactive.

“Still, warm weather is encouraging countries to continue exiting lockdown. If the flu season is anything to go by, sunny skies reduce the odds of an imminent second wave,” Mr Lawler added.

Downing Street also announced a deal between phamaceuticals giant AstraZeneca and Oxford University to supply 30m COVID-19 vaccine doses by September, with Health Secretary Matt Hancock stating last week that the government was injecting a further £84m to fund the vaccine, which could be ready in the coming months.

“There is a synchronised rush for dollars that has caught most companies, governments and traders on the hop", Neil Wilson chief market analyst for Markets.com told the BBC, adding that “the euro has developed certain safe haven characteristics. Sterling is, on the other hand, a bit of a proxy for risk.”