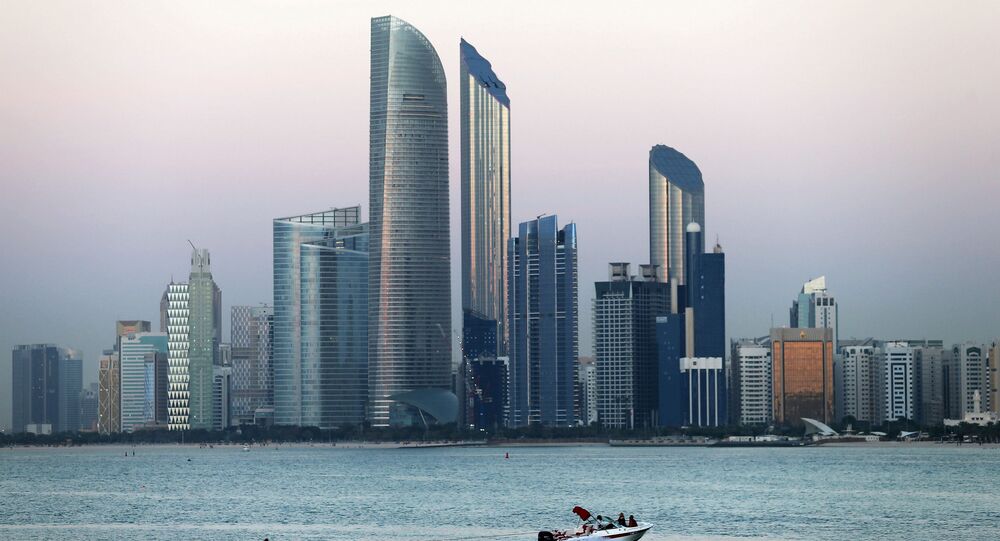 The company, initially founded as a fish farmer and partially owned by Emirati royals, has dramatically boosted its revenue and market value despite low trading volumes.

A UAE investment firm has posted a puzzling 2,800-percent rise in its stock price in the past year, becoming one of the world's best-performing companies.

The investment holding company was initially incorporated in 1998 as International Fish Farming Company as part of the UAE's efforts to promote non-oil business sectors.

IHC has since diversified its operations and acquired or invested in real estate, cinemas, forage production, a medical equipment supplier, and a Jiu Jitsu training company, according to its latest annual report.

Bloomberg estimates that IHC currently is worth around $14 billion. That compares to just $139 million a year ago. The group's stock kept growing despite the coronavirus pandemic denting global markets, with shares rallying more than 300 percent this year alone.

IHC is now understood to be the fifth-biggest listed group in the UAE by market capitalisation, as well as the world's best-performing stock in the past 12 months among companies worth $1 billion or more.

The miraculous surge in market value and stock price could be explained by the company's performance: its revenue grew by 121 percent and reached $340 million last year, while earnings per share grew 10-fold, according to the 2019 report. It has also made several acquisitions to its portfolio; despite having comparatively low price tags, they boosted IHC's net income by 2,405 percent to $138 million.

Another reason could be that IHC is a tightly-held company, with just 13 shareholders (mostly UAE companies and individuals including an Abu Dhabi royal) owning more than 97.19 percent of the stake. A higher-degree ownership concentration often increases the firm value due to more efficient monitoring of the management.

Moreover, IHC has seen pretty low volumes of stock trading in the past year, with an average of around 31 trades a day, Bloomberg reports. The company's market cap picked up $2.2 billion in just two back-to-back April sessions, in which the price of IHC shares rose by 15 percent and then by another 13 percent. IHC attributed the change in price on those two days to an increased bid-ask spread.