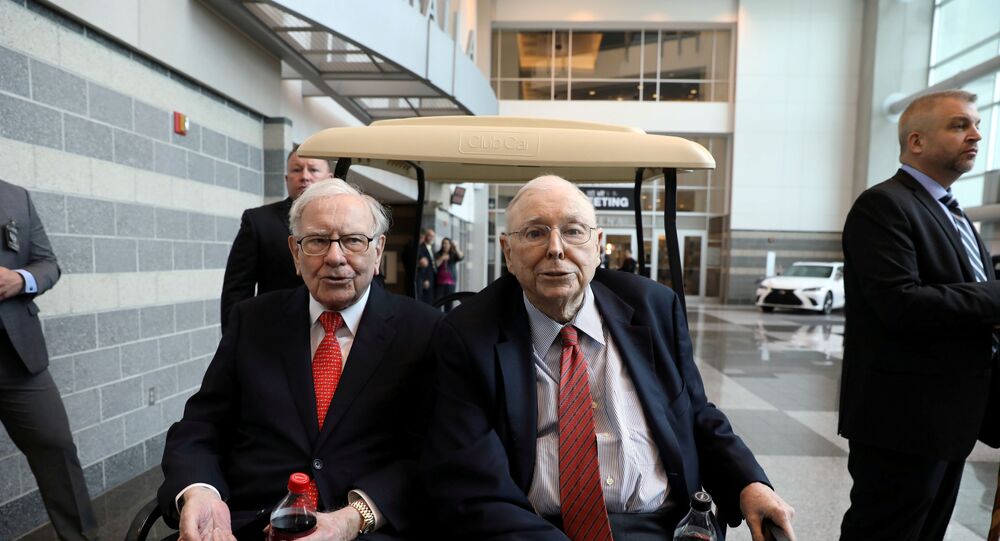 The UK's Berkshire Hathaway Inc's equity position in the US airline industry is estimated at several billion dollars and includes United, American, Southwest, and Delta Airlines.

Warren Buffet confirmed during the 2020 Annual Shareholders Meeting on Saturday that his Berkshire Hathaway Inc had sold its entire position in the US airlines due to the novel coronavirus pandemic.

"The world has changed for the airlines. And I don't know how it's changed and I hope it corrects itself in a reasonably prompt way", Buffett said. "I don't know if Americans have now changed their habits or will change their habits because of the extended period."

Buffet explained that certain businesses, like the airline industry, have been really affected by the COVID-19 induced lockdown and are "far beyond our control".

He also said that the conglomerate has not made any investments during the pandemic, unlike the 2008 financial crisis, because they haven't "seen anything that attractive".

"...you could come to me on Monday morning with something that involved $30, or $40 billion or $50 billion. And if we really like what we are seeing, we would do it. [But] we haven't seen anything that attractive", he said.

The billionaire said that the virus is a "huge unknown", so it is unpredictable how the American public will react in case there is a second wave of the epidemic several months from now.

Buffett's comments follow the report by his company, which also owns railroad Burlington Northern Santa Fe, insurer Geico and chocolate maker See's Candies, of losing $50 billion in net worth due to the COVID-19 pandemic. Still, Berkshire's operating profits were 6 percent higher than in 2019, reaching $5.87 billion.