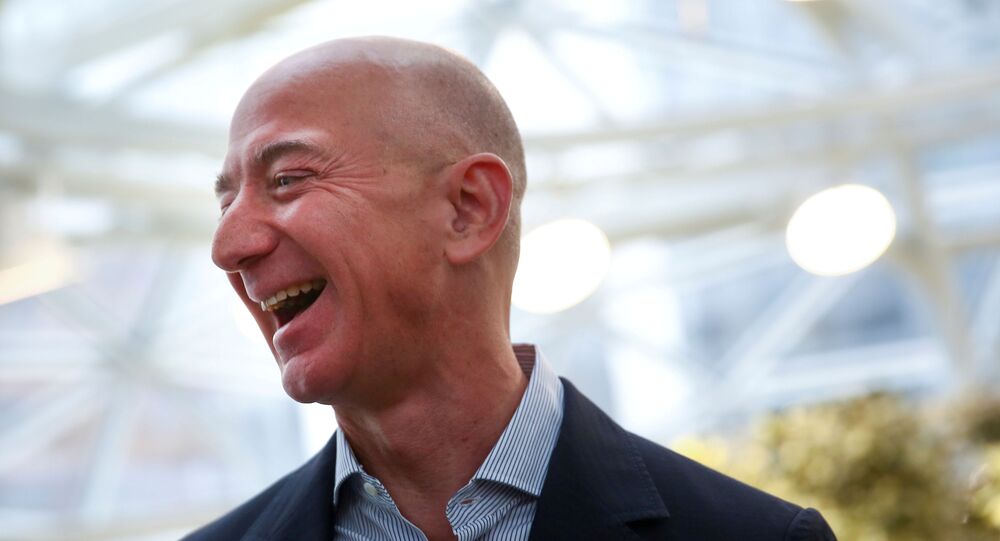 The COVID-19 pandemic has exacerbated economic inequality in the United States, even despite the fact that billionaires' taxes have surged during this period.

US billionaires have increased their wealth by $282 billion during the novel coronavirus pandemic, as estimated by the Institute for Policy Studies.

"Between 18 March and 10 April 2020, over 22 million people lost their jobs as the unemployment rate surged toward 15 percent. Over the same three weeks, US billionaire wealth increased by $282 billion, an almost 10 percent gain", the study says.

As an example, Amazon CEO Jeff Bezos, the world's richest man according to Forbes, has seen his fortune increase by an estimated $25 billion since 1 January 2020, which is $1.1 billion more than the whole GDP of Honduras, the institute has found.

The new coronavirus pandemic has infected over 3 million people worldwide, including over 243,000 deaths, the Johns Hopkins University count says.

The virus has had a significant effect on the economy: due to coronavirus-induced lockdown measures, businesses across the US have been shut down, if considered non-essential, leaving employees out of work at the moment.

On 11 March, the World Health Organisation (WHO) declared the COVID-19 outbreak a pandemic.