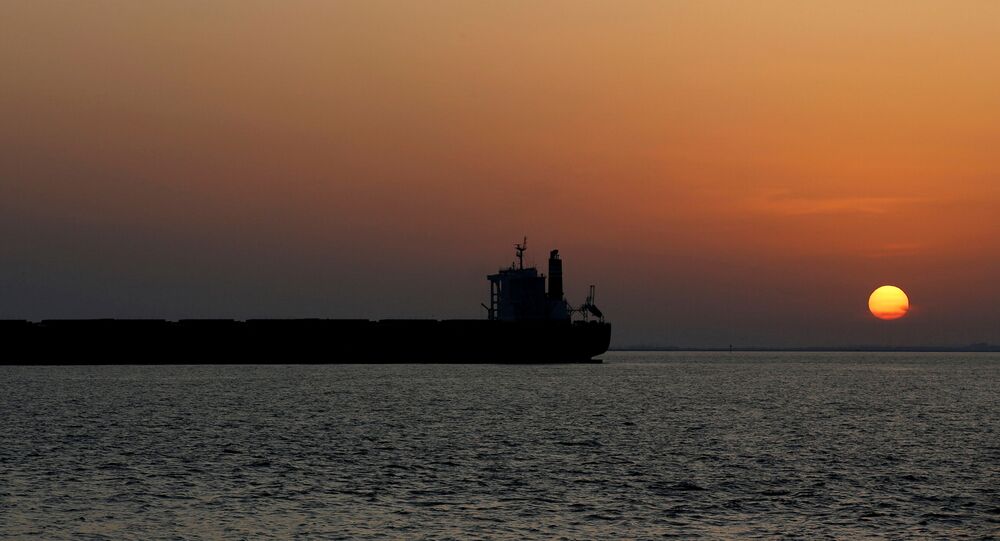 The analysis comes as global demand for oil has been slashed and storage capacity nearly filled due to the ongoing COVID-19 pandemic, forcing oil producers to shutter output.

Twenty-eight oil tankers freighting Saudi Arabian oil from Ras Tanura, totalling 43m barrels, is set to reach the US Gulf and West coasts from 24 April and 24 May, according to a Rystad Energy analysis published this week.

The fleet is expected to meet a massive congestion of 76 tankers waiting at US ports, with 34 waiting to offload around 25m barrels of crude oil on the West Coast and 31 tankers near the US Gulf of Mexico, the analysis says.

The news comes as tankers have been waiting in long queues as refiners have been cancelling and deferring oil purchases due to plummeting fuel demand, causing the spike in marine congestion.

According to the analysis, crude from the Saudi tankers will offset in May nearly all of production reductions from March, but could cause problems amid limited storage capacity in the US, the report said.

The lack of storage in the US has forced down US WTI crude prices to negative trading levels earlier in the week, with commercial crude stockpiles reaching 518.6m barrels, Oilprice news reported.

“While US refinery demand for crude has dropped over 3.0 million bpd during the last four-week period, the EIA reported that oil production has only decreased by 800,000 bpd. We expect it to drop by another 800,000 bpd in the following weeks. However, crude imports are forecasted to remain at around 5.8 million bpd during the next four weeks due to the Saudi cargos that are fast approaching US shores,“ Rodriguez-Masiu concluded in his analysis.

According to Rystad Energy estimates, US oil production will face a sharp drop in May and June due to the ongoing crisis, totalling 300,000 barrels per day amongst six operators, based on production losses at producing wells.