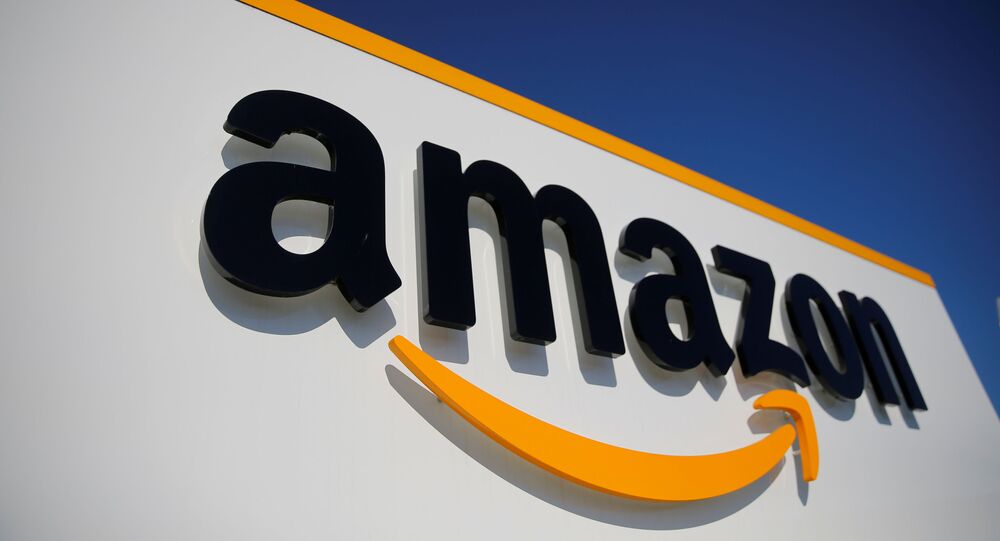 The owner of the world's second-largest ecommerce platform and Washington Post urged the measures amid a wave of outcry from activist groups, employees and lawmakers over the the company's policies.

"If you’re a shareowner in Amazon, you may want to take a seat, because we’re not thinking small", Mr Bezos said in an investor press release.

He added that under normal circumstances, second quarter earnings would expect roughly $4bn in operating profit.

"But these aren’t normal circumstances. Instead, we expect to spend the entirety of that $4 billion, and perhaps a bit more, on COVID-related expenses getting products to customers and keeping employees safe," he added.

Measures included scalable testing for COVID-19 infections, boosting hourly wages by $2 an hour in the US, C$2 in Canada and €2 across the EU. Workers diagnosed with COVID-19 will also receive up to an additional two weeks paid sick leave and a further $25m relief fund for partner companies and seasonal associates facing economic hardship, a blog post wrote.

​Millions of personal protection equipment (PPE) was ordered as part of Amazon's COVID-19 initiative, providing 100m masks, nearly 2,300 handwashing stations and 34m gloves, among others, in addition to 31,000 thermometers and over one thousand thermal cameras.

“As well as the obvious health benefits for Amazon’s 840,000 employees this could mark a watershed moment for client acquisition and sacrificing a single quarter’s profits to secure political and public goodwill would have long term advantages,” Nicholas Hyett, analyst at Hargreaves Lansdown said in a statement.

​The news comes as the e-commerce behemoth expects sales to skyrocket up to 28 percent, or $81bn, due to a sharp demand for online shopping amid the pandemic. Sales jumped 27 percent to $75.5bn in March compared with last year.

Goodwill Measures Amid Accusations of Ill-Intent?

But the employees claim they were fired after protesting Amazon's COVID-19 working conditions, leading Amazon Employees for Climate Justice to launch mass worker actions against the company last Friday.

"We are angry that Amazon tried to censor us by deleting our email invitation from thousands of peoples' inboxes. We invite you to take a sick day and join us on Friday, April 24 for a day-long livestream," the group said in an invitation on 16 April.

Amazon also came under fire after a report in late April said that the firm was gathering data on sellers to launch competing products, contradicting statements from Amazon executives made to the House Judiciary Committee in July.

The news prompted anger from advocacy groups and congresspeople who accused Amazon of lying to Congress.

“If true, this report raises deep concerns about Amazon’s apparent lack of candor before the Committee regarding an issue that is central to our investigation,” House Judiciary Committee Chairman Jerrold Nadler (D-NY) said in a statement.

He added: “Amazon has had opportunities to correct the record on its business practices. It is deeply concerning that, beginning with the hearing last year, they may have misled Congress rather than be fully forthcoming on this matter, notwithstanding our repeated requests in this regard."