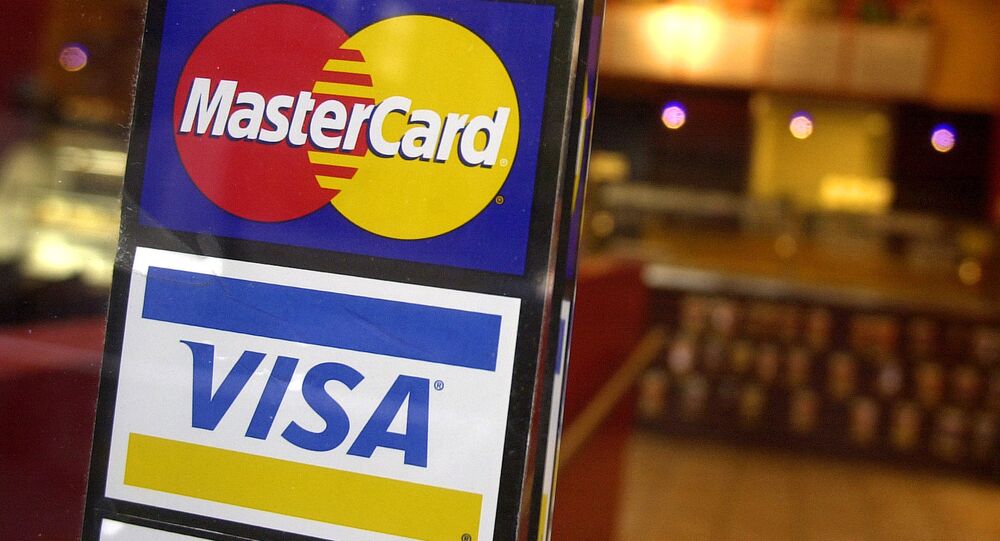 More people are paying for goods and services with contactless payment systems amid the ongoing coronavirus pandemic, but vulnerable groups in the British population, who depend on cash, should be safeguarded, reports revealed.

Despite this, roughly £11m in cash withdrawals are being made each week, with average withdrawal amounts rising from £62 to £82 to date, figures from UK cash machine network Link revealed.

The "UK is not ready to go cashless" and 17 percent of Britain's population, or 8m adults, "would struggle to cope in a cashless society", a major report from Innovate Finance chair Natalie Ceeney CBE read.

Roughly 30 percent of Brits enjoyed having cash as an option but were shifting to cashless payments due to the pandemic and lockdown. Such shifts would become a "sticky habit" that could potentially become permanent, Mr Ceeney said.

But 30 percent of Brits still rely on cash, with many coming from vulnerable populations. Should demand for cash increase, some delivery and ATM services may not survive the pandemic.

"The cash infrastructure could collapse before we are ready," Ms Ceeney said.

The news follows a report from the Bank of International Settlements (BIS) which noted that such cashless systems, namely those from central bank, operated payment systems using central bank digital currencies (CBDC). But such infrastructure should "withstand a large range of shocks, including pandemics and cyber attacks", the report said.