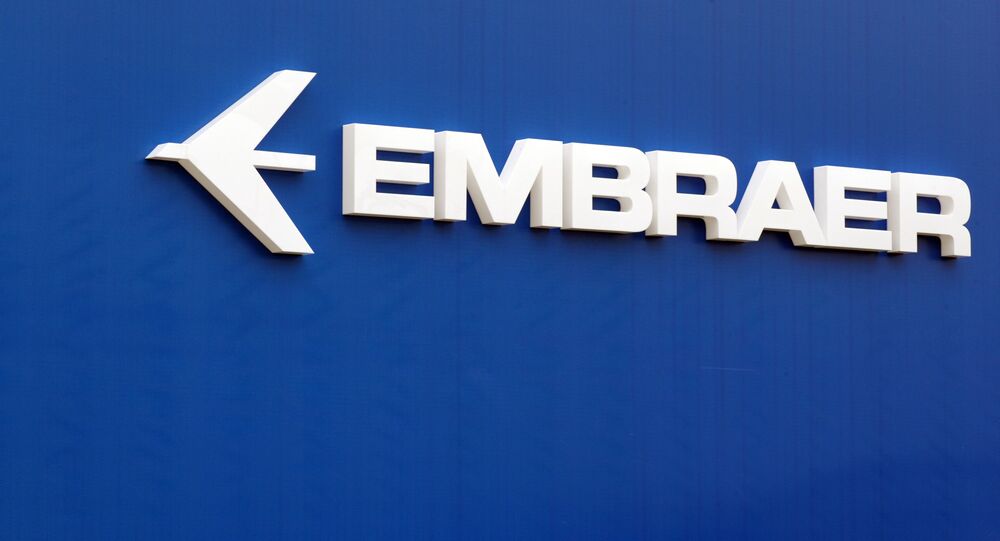 On Saturday, Boeing Co terminated a merger with the Brazilian aircraft manufacturer Embraer, accusing the latter of failing to arrange conditions to effectuate the tie-up.

Brazil's aircraft manufacturer stated on Sunday that it is working to preserve cash while also adjusting production and capital expenditures now that the merger deal with Boeing has collapsed.

The company said that it had ended year 2019 with a solid cash position and does not hold any significant debt due in the next two years.

Boeing and Embraer were slated to conclude a $4.2 billion merger deal, but the American corporation terminated it, asserting that the Brazilian company had failed to meet required conditions to conclude the merger.

Embraer reacted to the development by saying that Boeing had wrongfully called off the deal under a false pretext.

Under the $4.2 billion deal, Boeing was supposed to buy 80% of Embraer’s commercial aircraft division. Boeing stated that it had exercised the right to reject the transaction after Embraer "failed to fulfill all the necessary conditions".

The Brazilian manufacturer refused to extend the deadline for the transaction, which expired on 24 April.

The two companies established the partnership in February of last year. Boeing Brasil–Commercial, the proposed joint venture between the two manufacturers, was supposed to design, build, and sell commercial airliners worldwide.