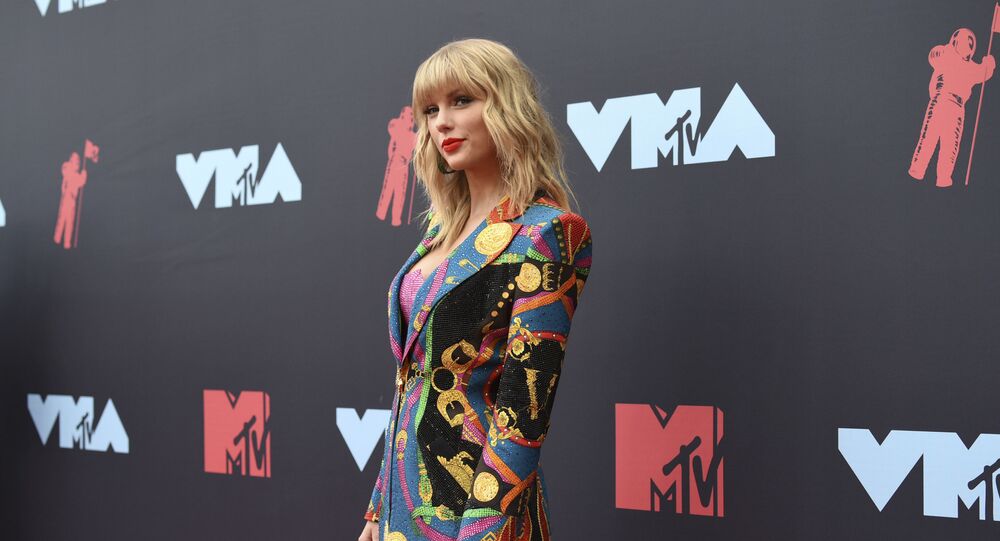 Pop star Taylor Swift has taken a dig at the Soros family for their role - or rather purported interest - in the fresh unapproved release of her 2008 live performance.

“Hey Guys – I want to thank my fans for making me aware that my former record label is putting out an 'album' of live performances of mine tonight. This recording is from a 2008 radio show performance I did when I was 18. Big Machine has listed the date as a 2017 release but they’re actually releasing it tonight at midnight", Taylor Swift started off her paragraphs-long statement posted to her Instagram story.

She went on to jeer at Scooter Braun, an American entertainment executive, and his financial backers - the Soros family - who controversially purchased the rights to her music catalog (at least 6 albums) last year, suggesting that they need to release albums like Live from Clear Channel Stripped 2008 to start making back the $330 million they invested to own her music.

🎶 I enjoy nights in Brixton 🎶 ...but especially when they’re like last night - @nmemagazine you really know how to have a good time. Met @clairo @radvxz and @fkatwigs who are amazing. Got to tell @robynkonichiwa she’s the melody queen of my musical heart. I got sprayed by champagne when people won & got to take another middle finger trophy home to the felines. Thanks for having me!! 🇬🇧🍾🥂 📷: @gettyentertainment @hogieaaa__

“It looks to me like Scooter Braun and his financial backers, 23 Capital, Alex Soros and the Soros family and The Carlyle Group have seen the latest balance sheets and realised that paying $330 MILLION for my music wasn’t exactly a wise choice and they need money", she continued her rant, shaming the financier and the music manager:

“In my opinion… Just another case of shameless greed in the time of coronavirus. So tasteless, but very transparent", Swift’s message reads.

The singer’s unwanted new full-length album reportedly features live renditions of eight hits from her first two albums, including tunes like “Teardrops on My Guitar,” “Love Story”, and “Fearless".

Earlier, Swift flogged Braun for purchasing the rights to her albums and the independent record label Big Machine during her acceptance speech for Billboard’s Woman of the Decade award in December last year. She railed against the “unregulated world of private equity coming in and buying our music as if it’s real estate — as if it’s an app or a shoe line".