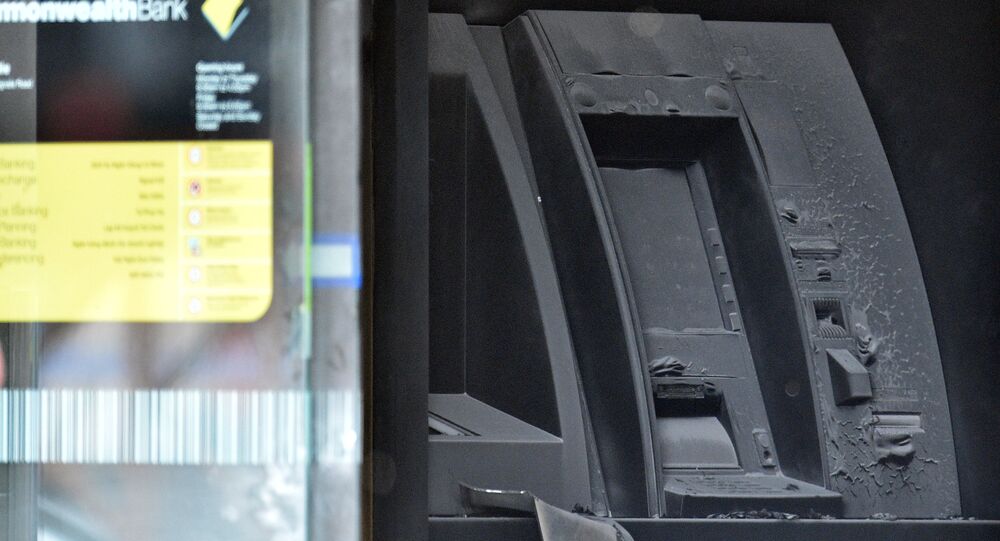 MOSCOW (Sputnik) - Australia is likely to see the biggest contraction of output and income since the 1930s due to the restrictions imposed amid the COVID-19 pandemic, Philip Lowe, the head of the Reserve Bank of Australia (RBA) said on Tuesday.

"One very obvious consequence of the efforts needed to contain the virus is that many normal activities are restricted or not permitted. This means that, for as long as these restrictions are in place, we don't have the jobs and incomes that come from these activities ... The result of both the restrictions and the uncertainty is that over the first half of 2020 we are likely to experience the biggest contraction in national output and income that we have witnessed since the 1930s," Lowe said.

He predicted that national output would probably decrease by 10 percent in the year's first half, with total work hours declining by 20 percent and the unemployment rate hovering at 10 percent by June.

"In terms of inflation, we are also expecting a significant decline in the June quarter. The large fall in oil prices, combined with the introduction of free childcare and the deferral or reduction in some price increases mean that it is quite likely that year-ended headline inflation will turn negative in June. If so, this would be the first time since the early 1960s that the price level has fallen over a full year. In underlying terms, however, inflation is expected to remain positive," Lowe added.

© AFP 2020 / FABRICE COFFRINI
Australia Demands 'Independent' Investigation Into Coronavirus Origins, Says WHO Should Stay Out
He then went on to elaborate on the RBA response, which consists of a cash rate reduction to 25 basis points, the introduction of three-year government bonds, the start of a Term Funding Facility — which allows deposit-taking institutions to receive RBA funding at 25 basis points —the usage of daily open market operations to ensure the financial system's liquidity, and modifying the interest rate corridor system "so that balances held in Exchange Settlement Accounts at the Reserve Bank earn 10 basis points, rather than zero."

There have been 6,645 confirmed COVID-19 cases in Australia, with 71 fatalities, according to the country's Department of Health.