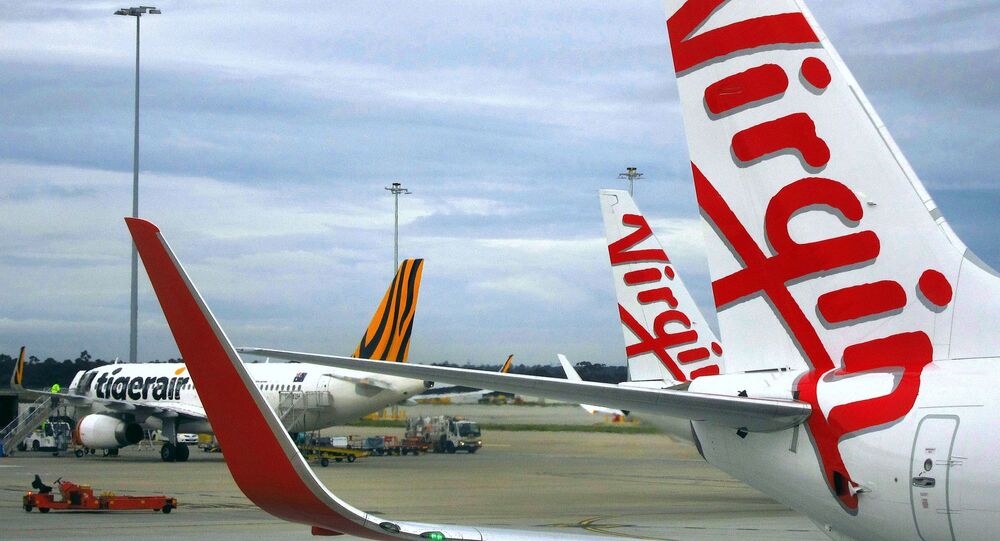 The carrier, which employs roughly 10,000 people and a further 6,000 ancillary staff, has fallen into administration after suffering major losses due to the ongoing COVID-19 pandemic, in addition to the global economic slowdown and low profits over the last ten years, it was reported on Tuesday.

How Did Virgin Atlantic Falls Into Administration?

But the company had been struggling with nearly £2.55bn (A$5bn) in longstanding debt and failed to receive a bailout loan from the Australian government, according to reports.

Canberra refused the request for Virgin Australia but plans to offer roughly £458m (A$900m) to support the Australian aviation industry.

Michael McCormack, deputy prime minister, said that Virgin had received access to the A$715m offered in an initial announcement, covering Airservices Australia charges, among others.

Tensions mounted after Qantas voiced concerns on competitiveness issues, stating that it would need A$4.2bn should Virgin Australia request A$1.2bn as the former earned three times in revenues, according to ABC.

Despite the disagreement, Qantas issued a statement on the administration, stating it was a "tough day" for Virgin and "the thoughts of everyone at the Qantas Group are with them".

A Qantas spokesperson said: "Their hard work has brought more competition to the market, which helped create Jetstar and ultimately pushed Qantas to do better.

"So, when people start to travel again, we look forward to competing once more and continuing to serve Australia", the spokesperson concluded.

Richard Branson Hits Back At "Too Big To Fail" Accusations

But Sir Richard has come under fire for seeking the government bailout despite his massive net wealth, worth over £4bn, it was reported. with US carrier Delta owning 49 percent of Virgin Atlantic.

In an open letter to staff about the "unprecedented" crisis, Sir Branson said: "Many airlines around the world need government support and many have already received it.

Responding to criticisms about his net worth, he wrote that his assets had been calculated prior to the COVID-19 crisis and was "not sitting as cash in a bank account ready to withdraw".

He also slammed criticisms about accusations of tax evasion, stating he left the UK not for tax reasons "but for our love of the beautiful British Virgin Islands and in particular Necker Island".

He added: "Over the years significant profits have never been taken out of the Virgin Group, instead they have been reinvested in building businesses that create value and opportunities. The challenge right now is that there is no money coming in and lots going out.

Next Steps In Resolving Administration For Virgin Australia

Consultancy firm Deloitte has been appointed as an administrator and will be tasked with restructuring the company and finding a new buyer, it was announced on Monday.

Paul Scurrah, Virgin Australia chief executive, said in a statement: "Our decision today is about securing the future of the Virgin Australia Group and emerging on the other side of the Covid-19 crisis.

He added that the carrier was "determined to keep flying" as Australia needed a second airline.

News of the collapse comes after Virgin Atlantic and Stobart Group, working with hedge fund managers, raised £100m in capital to help bail out embattled UK low-cost carrier Flybe, which fell into administration in early March.