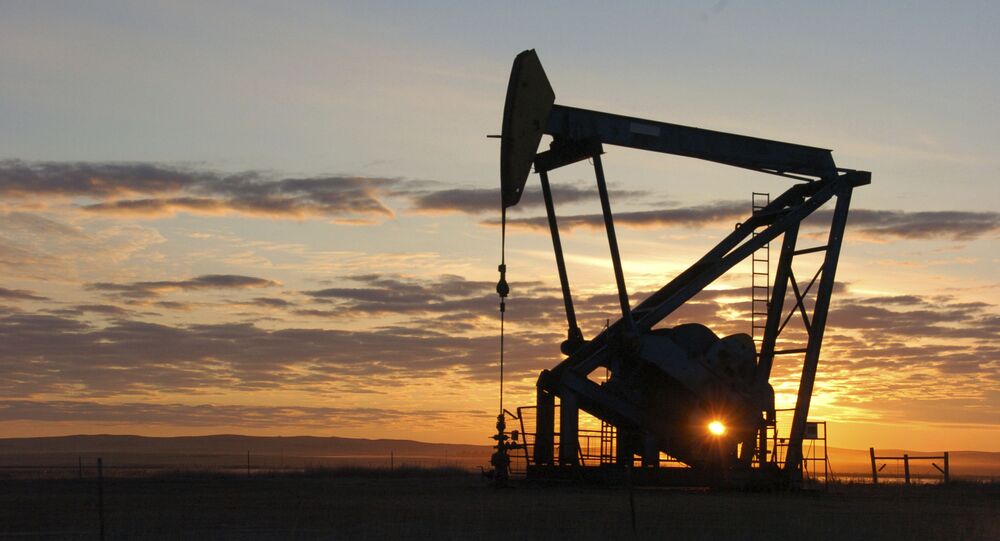 MOSCOW (Sputnik) - Russian Energy Minister Alexander Novak expressed hope on Sunday that the OPEC+ deal would be fully agreed on and signed already in the coming days.

"I hope that the deal, which is being planned, will be fully agreed and signed in the coming days. This deal involves the implementation [of the deal] for the two whole years. If previously we had agreed for six months in order to smooth out and remove the excess from the market, then today we are talking about the need to interact for the entire period of the demand recovery, the restoration of the global economy," Novak said in a televised interview.

Speaking further, the minister noted that overcoming the crisis in the oil market will take a long time, at least till the end of 2020, with the demand likely to recover at a slower pace than expected before the crisis.

"We need to survive the peak of declining demand, and for this, we need to stretch the demand's decline over time, which means a decrease in production. I think that getting out of today's situation in the oil market will take us a long time, best case scenario at least until the end of this year," Novak said in a show of the Rossiya-1 channel.

He said the global consumption and demand would be increasing at a slower pace than before the crisis.

"I think that demand will not be recovering as fast as we would have expected before the crisis. Why? Because during the crisis everyone understood that in order to hold some meetings, for example, or to communicate with each other, it is not necessary to fly and travel so much, and you can do it all via video conferencing. We realized that you can do it much more productively today," Novak said.

Earlier this week, G20 energy ministers discussed the possibility of reaching a new deal on oil output cuts. Prior to that, OPEC+ talks were held via video conference and resulted in the adoption of a new declaration which outlined a three-stage reduction of oil production. It was accepted by all states except Mexico.