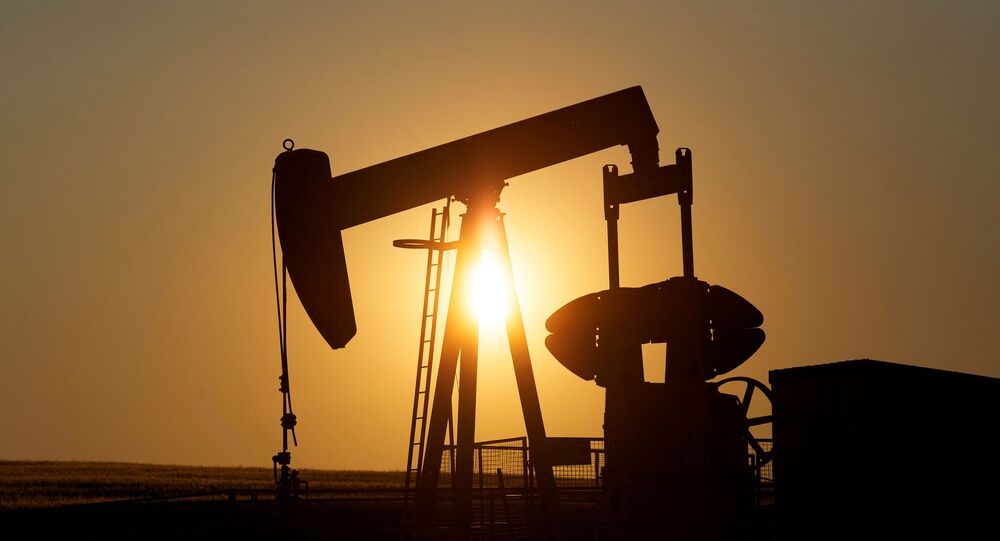 On Friday, energy ministers from the G20 group gathered under the presidency of Saudi Arabia for an extraordinary virtual meeting to discuss how to stabilize the oil market and mitigate the impact of the COVID-19 pandemic.

Following the Friday G20 meeting, Canada's Natural Resources Minister, Seamus O'Regan, said that all G20 members have agreed on the need for oil price stability, noting that the bloc will set up an oversight group to report on the coordinated response on fuel prices.

The minister said that the focus group is a voluntary group and that Canada, as the world’s fourth largest oil producer will seek a place on the panel. O’Regan added that, while there is no set date, there is a willingness to hold the meeting as soon as possible.

"G20 members, including Saudi Arabia and Russia, agreed on the need for oil prices stability and agreed to set up focus group to report on coordinated response on oil. The G20 group is currently not where we need to be on oil, but we took a huge step forward", O'Regan said after the meeting.

Energy ministers did not not discuss the "numbers", O'Regan added.

Earlier, OPEC+ group meeting adopted a new declaration on cooperation which was rejected by the Mexican delegation who refused to cut the production at the suggested amount. However, US President Donald Trump promised that the United States would make up the difference for Mexico by cutting its own production, and the country "would reimburse later".