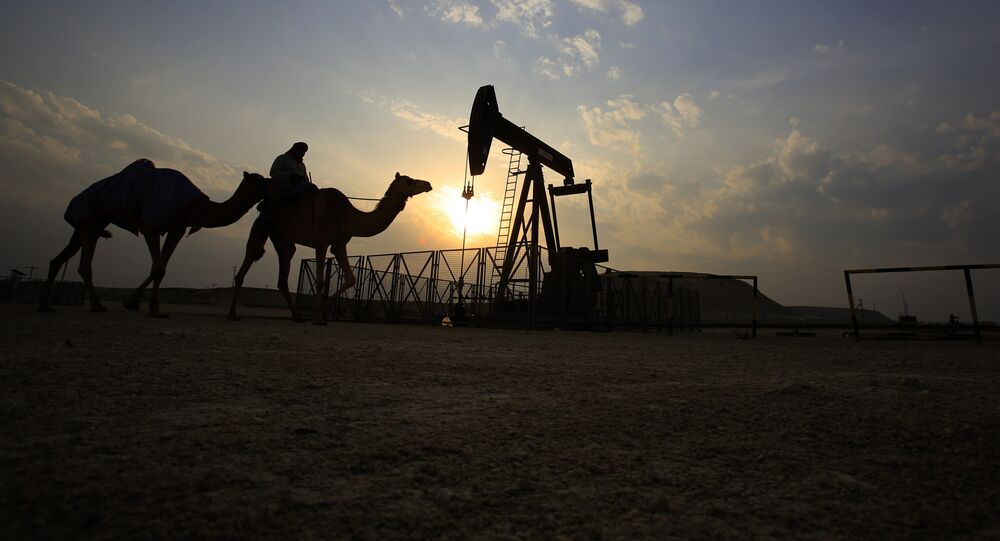 The Organization of Petroleum Exporting Countries (OPEC) has reportedly reached an agreement on its own oil production, outlining reduced production goals for the rest of the year and defusing a feud that sent petroleum prices to historic lows.

Saudi Arabia, Russia and other petroleum-exporting nations agreed on Thursday to substantial cuts in production amid a market glut that has pushed prices to historic lows.

According to the terms of the deal, 13 OPEC+ nations have collectively agreed to reduce their production by 10 million barrels per day for May and June, with Saudi Arabia slashing production by 3.3 million bpd and Russia by 2 million bpd, the Wall Street Journal reported. The deal takes effect on May 1.

After two months, the cuts would be decreased by 2 million bpd, and in December cuts would decrease by 2 million more barrels per day. In January, a third 2 million bpd cut reduction would place production just 6 million bpd below present output - a quota that would persist until April 2022, according to Reuters.

Oil markets surged on Thursday amid news of the teleconference call between OPEC+ leaders.

The deal comes amid not only historically low prices, but a complete collapse in demand for petroleum as the world economy grinds to a halt amid the COVID-19 pandemic. OPEC+ Secretary-General Mohammed Barkindo described the crisis as “unprecedented in modern times," and OPEC has said it expects consumption to fall by 30 million bpd in April.

US President Donald Trump also participated in a separate conference call with Russian President Vladimir Putin and Saudi King Salman bin Abdulaziz al Saud on Thursday evening, reportedly discussing the deal. He said at a press conference later on Thursday that he aimed to protect the US oil industry from layoffs as much as possible.

"We had a very good talk, we'll see what happens," Trump said of the call.