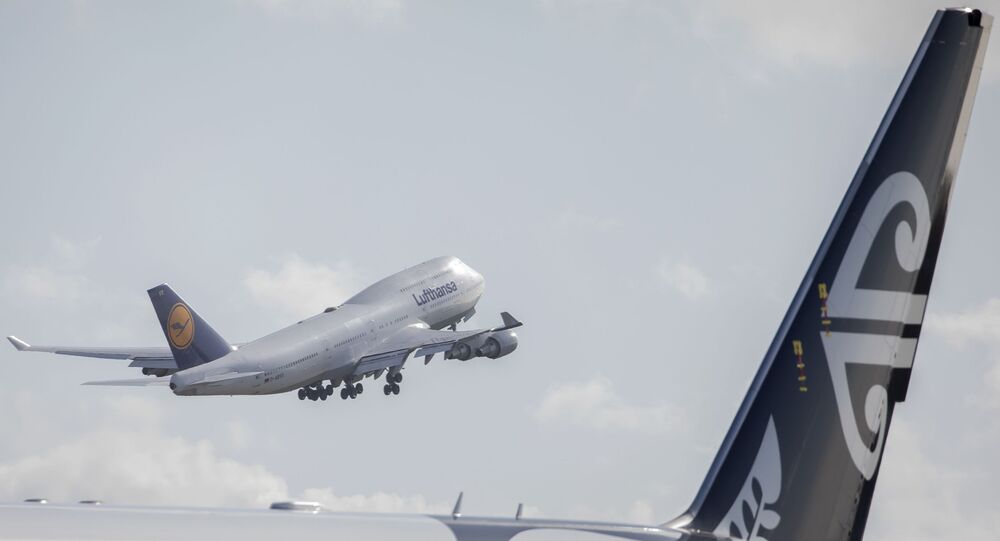 Europe’s second-largest airline has grounded most of its fleet and is firing hundreds of workers to cover the costs inflicted by the coronavirus pandemic.

Lufthansa is losing as much as €1 million ($1.1m) an hour, company CEO Carsten Spohr told staff in a video obtained by the German news agency DPA.

Spohr, who also chairs the group’s executive board, said its jets are currently carrying fewer than 3,000 people every day, down from the usual daily traffic of 350,000 passengers. The sharp decline is due to the coronavirus pandemic that has crippled global travel – something Spohr called the biggest challenge in the company’s 65-year history.

Spohr added that the group is currently in talks with the governments of Austria, Belgium, Germany and Switzerland, and said he felt optimistic about their outcome.

Europe’s second-largest airline by traffic after Ryanair, Lufthansa last month grounded around 700 planes out of its 763-strong fleet and placed 87,000 workers – more than 60 percent of its headcount – on a government-backed shorter hours programme.

On Tuesday, the group announced it would also get rid of dozens of planes and shut down its low-fare subsidiary Germanwings.

According to the CEO, these measures have directly affected some 7,000 workers, including some 1,400 Germanwings employees. Spohr said the group is negotiating with unions to find alternative jobs within the group for “as many of them as possible”.

The International Air Transport Association, which represents 82 percent of global air traffic, expects airline passenger revenues to drop this year by $252 billion, or around 44 percent from 2019. An analysis presented this week warns that the effective collapse of global travel is threatening to put some 25 million jobs in the airline industry at risk, including 5.6 million in Europe alone. The IATA called for fiscal assistance to airlines such as in the form of direct payments, loan guarantees and tax relief to cushion the blow.

Several European countries have already taken action to rescue national airlines. Sweden and Denmark, for instance, have provided state-backed credit guarantees worth more than $300 million to the troubled Scandinavian Airlines (SAS). Finland’s Finnair has reached a provisional agreement with the government to get a loan of up to $650 million, while Italy has nationalised Alitalia with a $550-million bailout.